Hegemonic Military
The Rebel Army, also called the "Rebellion Army", is a terrorist army led by the General Donald "Devil Rebirth" Morden and the main antagonists of the Metal Slug video game series. They also appear as a playable faction in the tower defense game Metal Slug Attack.

During the first two decades of the 21st century, various terrorist groups started emerging from various parts of the world. They had no connection with each other, being more a nuisance than a real threat to Regular Army, the main military force of the time. In the year 2023, a terrorist attack to the Central Park in New York resulted in the death of several civilians, and among them was the son of Donald Morden, a prominent member of the Regular Army. Morden was deeply shocked by the incident, and later he would discover that the Regular Army could had prevented the terrorist attack and thus his son's death, but did not because of the level of corruption in the military and the government.

Soon after, Morden resigned his post in the Regular Army, followed by many of his troops that were loyal to him, which included his most trusted soldier, Sergeant Allen O' Neil. Morden and his troops disappeared, never to be seen again. 5 years passed since the Central Park incident, and the world was living a relative peace, with no words of terrorist groups. This peace would be shattered with the emergence of the Rebel Army, led by none other than Morden, uniting Morden's soldiers and the various terrorist groups in one huge military group. In 2026, the Rebel Army starts his war against the Regular Army, in order to overthrow the current government and free the military of corruption.

The Rebel Army has a huge amount of well trained and loyal soldiers in their ranks, as well as many researchers and engineers, who work on developing new weapons and vehicles for the army. The resources at their disposal are seemingly endless, which allowed them to possess a large number of vehicles ranging from tanks, aircrafts, marine boats and even some gigantic war machines capable of decimating cities without much effort, as well as all kinds of weapons imaginable. Their soldiers have a strong sense of duty, and they will stop at nothing to achieve their goals, even go to extreme ends such as allying themselves with other factions, such as the Amadeus Syndicate and even the alien invaders known as Mars People.

The rebels are the main enemies found throughout all Metal Slug games, except Metal Slug 5, where they are replaced by the Ptolemaic Infantry.

Soldiers within are fanatically loyal to General Donald Morden and share his deep dislike of Regular Army forces. They attack with a variety of weapons, including but not limited to pistols, machetes, rifles, and a variety of explosives. They also follow the basic Metal Slug infantry rule - they're not too smart, or too much of a threat in small numbers, but they can be a real headache if there are a few dozen attacking from both sides.

Abul Abbas is the leader of a group of Arabian revolutionaries. He allies with Donald Morden, who provides him with resources, allowing him to take over an Arabian city.

The Mars People allied with the Rebel Army and provided them with alien technology to help them on their coup. However, they were merely using the army to disrupt the world's military, planning to dispose of them once they had accomplished their goal.

After they were defeated twice, they ally with the Rebel Army to oppose the Invaders, who posed a mutual threat to both them and Earth.

A subgroup of the Rebel Army hidden within the government that distributes weapons to various terrorist groups across the world. They are led by Hilde Garn.

The Amadeus Syndicate is an evil corporation whose leader, Amadeus, is an old friend of Mordan's. After the Rebel Army lost their funding, they allied with the Army and assisted the Rebel Army by supplying them with more troops, weapons, and vehicles.

Their infantry have the same base sprite as ordinary Rebel Soldiers, though they also have blue suited Special Forces units that are better equipped than their green counterparts.

The Oguma Corporation is a company led by the mysterious Oguma. They ally with the Rebel Army to recover the Alator, only for their leader to betray them and reveal himself as the last member of an ancient civilization. 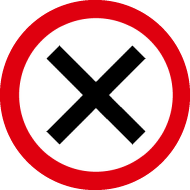 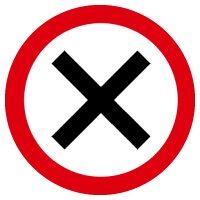 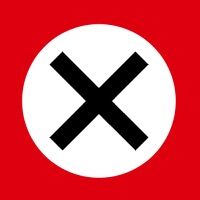 The iconic insignia of the Rebel Army. 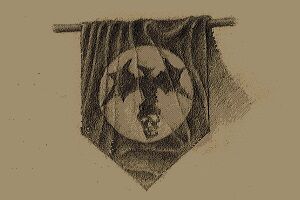 A concept sketch of an alternate flag of the Ptolemaic Army and the Rebel Army. 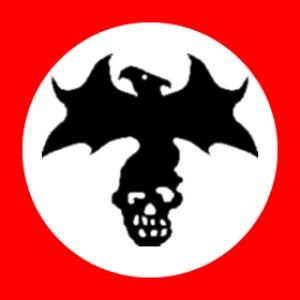 The insignia of the alliance between the Ptolemaic Army and the Rebel Army which represents the Evil Spirit Incarnate.