The Red Kings are a minor group of antagonists in the 2007 video game Manhunt.

Little is known about the history of The Red Kings. When they first appear, they are shown ripping the nose off of a civilian with a pair of pliers who then dies of blood loss. Another is shown being beaten to death by the police.

It's unknown if Daniel Lamb killed all the members of the Red Kings or not, but if any did survive, they would've most likely be arrested for their crimes after Daniel gets his new life and his freedom.

Given their name, The Red Kings always dress in clothing with at least one piece of clothing that is red.

In the beta version of the game, The Red Kings would have been seen with Luchadore styled wrestling masks, black and white camo pants, and heavy jackets. 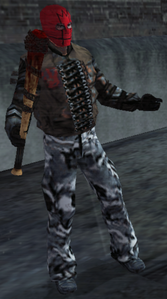 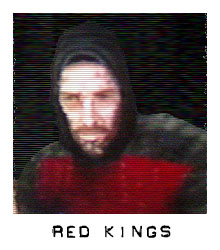 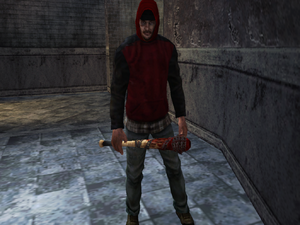 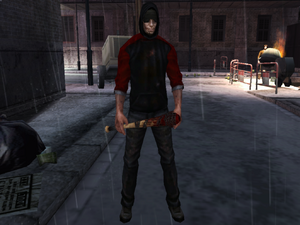 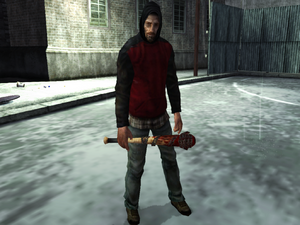 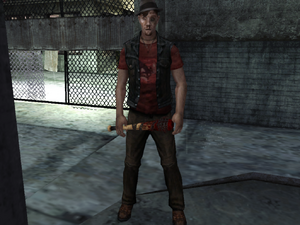 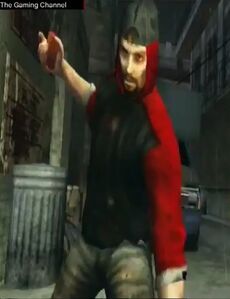