Unknown (Speculated to be Penguin)

Take over Gotham City. (both failed)

Gang of Evil Clowns
The Red Triangle Circus Gang (also called the Circus Gang and the Red Triangle Gang) is a gang of barbaric circus performers and insane anarchists that plagued Gotham City and are supporting antagonists in the movie Batman Returns. They are also led by their fellow criminal known as the Penguin.

During the Penguin's reign of terror, these mischievous troublemakers waged war against Batman. They were comprised of circus performers including a sword swallower and fire breather.

The Circus Gang soon abandoned the Penguin after his plan of destroying Gotham City for rejecting him has failed, fearing that the Batman would defeat them again and have them thrown in jail.

In the novelization of Batman Forever, it was stated that the alliance and friendship between Batman and Harvey Dent came about when they worked together to catch and imprison some members of this gang who had stayed active after Penguin's defeat. 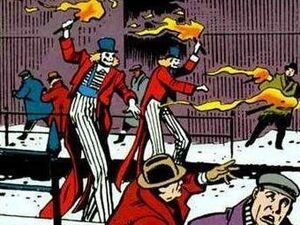 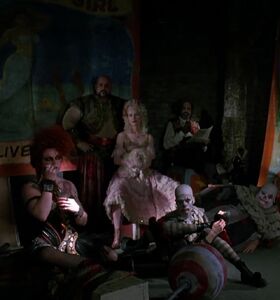 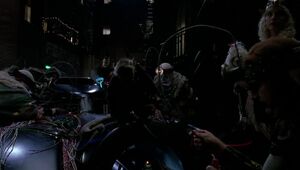 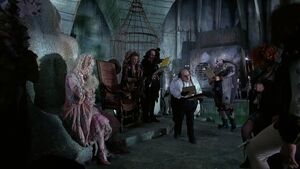 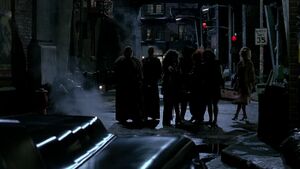 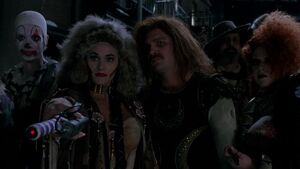 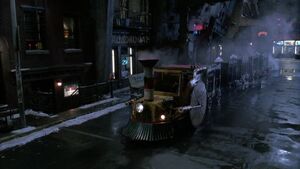 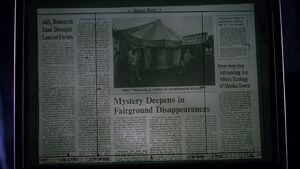 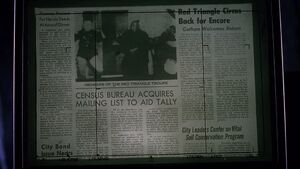 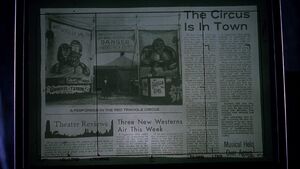 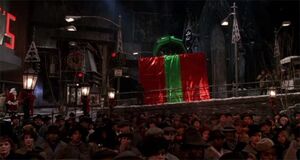 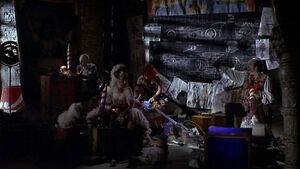 Retrieved from "https://villains.fandom.com/wiki/Red_Triangle_Circus_Gang?oldid=3487867"
Community content is available under CC-BY-SA unless otherwise noted.