The Red Visors are troopers acting under the command of Unagami, and serve as minor antagonists in LEGO Ninjago: Masters of Spinjitzu, appearing as major antagonists in Season 12: Prime Empire. They look like robots and use guns. 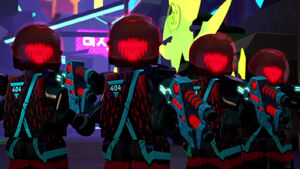 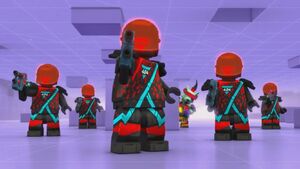 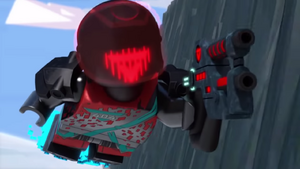 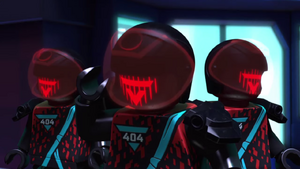 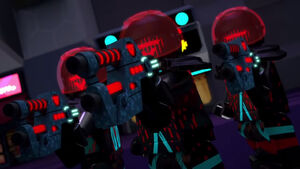 Retrieved from "https://villains.fandom.com/wiki/Red_Visors?oldid=4177688"
Community content is available under CC-BY-SA unless otherwise noted.