Redjac is a villain that first appeared in the Star Trek: The Original Series episode "Wolf in the Fold". It was an incorporeal being that fed on fear and terror, and used human hosts to commit murders throughout the centuries. It later reappeared in three comics.

Wolf in the Fold

In the original episode, Redjac murders three women on Argelius II in the guise of a man named Hengist, and frames Scotty for all of them. The crew discover that Redjac had taken humanoid hosts to commit mass murders many times before on several different planets, most notably as Jack the Ripper. When Redjac is discovered, it takes control of the Enterprise computers and attempts to kill everyone onboard. After getting forced out of the ship, it is seemingly killed when it occupies the corpse of Hengist and is beamed out into space on a dispersal pattern.

Redjac made a second appearance in the DC Comics two-parter "Wolf on the Prowl" and "Wolf at the Door". In these comics, it took control of an Enterprise crewperson and commited several more murders. It also had established itself on a primitive world as a God of Evil, and made an image of Kirk the world's devil. At the end of the two parter, it kills thousands of people on the planet to give itself energy in a last-ditch effort to get revenge on Kirk by destroying the Enterprise.

Redjac's final appearance was in the TNG WildStorm comic "Embrace the Wolf". In this comic, it provoked an all-out nuclear war on a peaceful Federation planet. It also took up its mantle once again as Jack the Ripper on the Enterprise's holodeck, and kidnapped most of the main cast, challenging Data to save them. It did this for fun to see if it could elicit a fear response from an android. 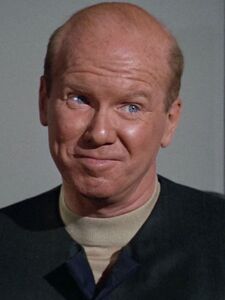 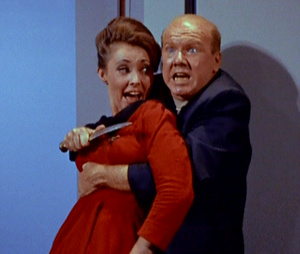 Redjac as Hengist taking a hostage 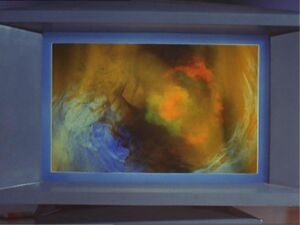 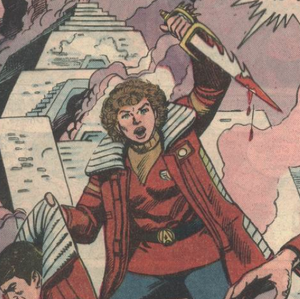 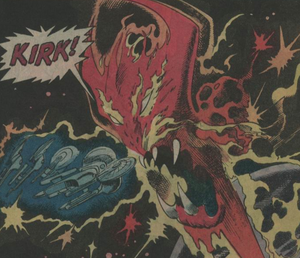 Redjac attempting to destroy the Enterprise 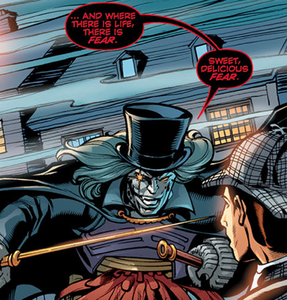 Redjac as Jack the Ripper