Discover the origins of herself and the other Worldkillers.

Reign is an enemy of Supergirl. She is the powerful alien leader of the Worldkillers, alien embryo genetically modified and grown in a clandestine Kryptonian laboratory, but were outlawed by the Kryptonian Science Council.

Reign and four other Worldkillers were created by Zor-El, who later came to regret his part in the creation of those blood-thirsty, super-powerful monsters. Reign and her partners survived Krypton, but her origin remained a mystery even to her. All she knew about herself is her name and her being Worldkiller, and Krypton and Earth hold the answers to her origin.

When she tried to get to Krypton she found out that it was dead. However, Reign found Supergirl and followed her back to the remains of Argo City, hoping to find anything about their origin. Reign faced and beat Supergirl down, but Kara Zor-El could not provide any answers so Reign left Supergirl for dead and headed back to Earth to conquer the planet.

Her rampage through New York City was stopped by Supergirl's return to Earth. Reign thought Supergirl would join her, but the young Kryptonian refused to. Reign and three of her Worldkiller partners fought an exhausted Supergirl, but the young hero managed to hurt one of them. Unwilling to take the risk of losing one of her soldiers, Reign opted to retreat and leave Earth, vowing she would fight Supergirl again, and warning that she and her three partners are not the only Worldkillers. 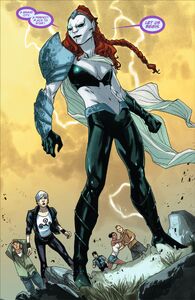 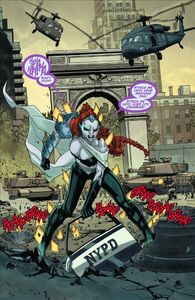 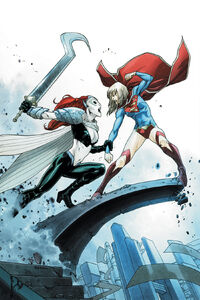 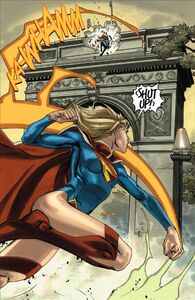 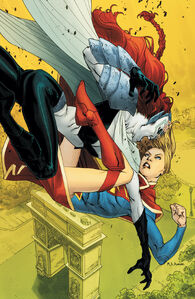 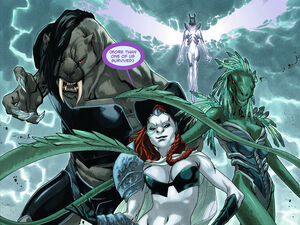 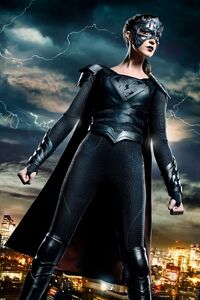 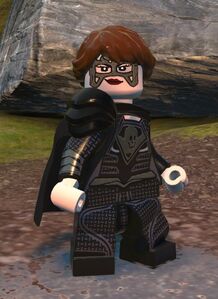