Conquer Earth for the Worms and exterminate all humans.

Reiji Nogi, the human identity of the Cassis Worm, is an Executive Worm serving as a commander of the Worm invasion and a major antagonist in Kamen Rider Kabuto.

Nogi entered the scene after the Uca Worm was destroyed, followed by six subordinates. He has the "Life of Immortality" ability, which enables him to evolve into a stronger form each time he gets defeated. Each of his forms has natural fighting ability and a unique power of his own. He was eventually destroyed as Cassis Worm Clipeus.

All Kamen Rider vs Dai-Shocker

The Cassis Worm was revived as part of the Dai-Shocker army. 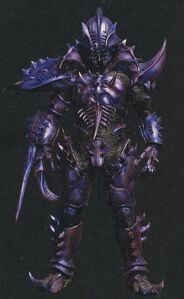 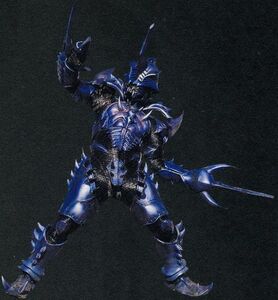 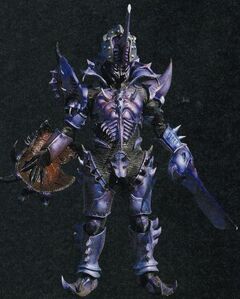 Cassis Worm Clipeus
Add a photo to this gallery

Retrieved from "https://villains.fandom.com/wiki/Reiji_Nogi?oldid=3935844"
Community content is available under CC-BY-SA unless otherwise noted.