Ren Amagasaki aka the Lovelica Bugster is the new CEO of Genm Corp. following Kuroto Dan's disappearance and a supporting antagonist in Kamen Rider Ex-Aid.

He was portrayed by Shinya Kote.

The Lovelica Bugster was born out of the dating simulator game Toki Meki Crisis. As Ren Amagasaki, he took over the Genm Corp following Kuroto Dan's disappearance. To keep the company afloat, Ren held an in-house competition to create and develop a new game.

Ren later "reset" Poppy Pipopapo to her original state, allowing Parado to use her to complete Kamen Rider Chronicle.

Following Masamune Dan's acquittal and release from prison, Ren was forced to forfeit the position of CEO back to him. He later met up with Parado and Graphite to discuss the mystery of Gamedeus. He ultimately met his demise after Masamune revealed himself as the true mastermind behind the creation of Kamen Rider Chronicle before performing the Critical Crews-Aid and permanently killing him.

However, the Lovelica Bugster was revived by Kuroto Dan in the Another Ending Trilogy along with Saki Momose to fight against Kamen Riders Brave and Snipe. While both where defeated, their distraction allowed Kuroto to steal Kamen Rider Cronus' Gashat and the Bugvisor II. 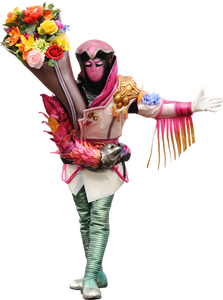 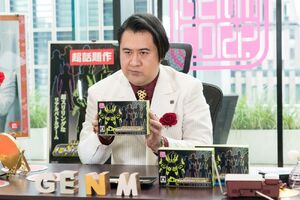 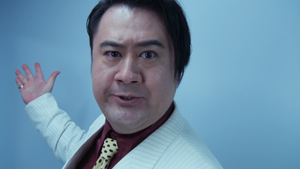 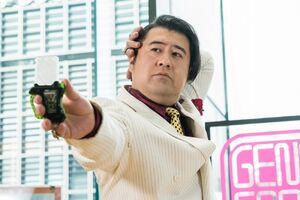 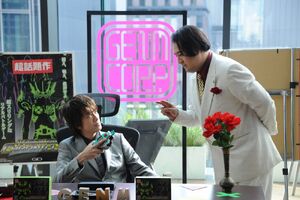 Ren losing his position as CEO to Masamune Dan. 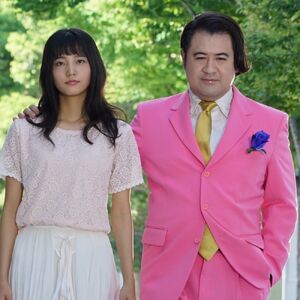 A revived Ren and Saki. 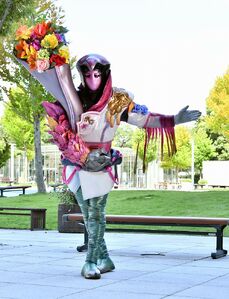 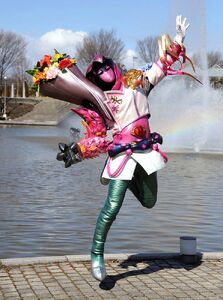 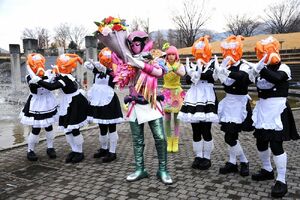 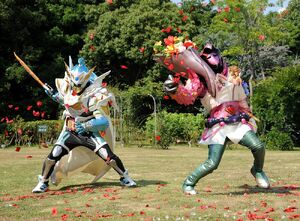 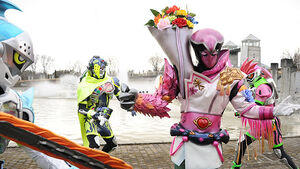