Conquer Earth for the Worms and wipe out humanity.

The Heavy
Rena Mamiya, also known as the Uca Worm, is an Executive Worm and a major antagonist in Kamen Rider Kabuto.

The original Rena was a compassionate singer who aspired to be in an opera. Its form was copied by Uca Worm, though Rena's kind-hearted personality still laid buried within. Rena was the one who initially spearheaded the Worm invasion until its originally personality resurfaced and realized it was a Worm, causing Rena to panic until getting comforted by Daisuke. However, Rena's original personality returning caused the other Worms to decide to eliminate it.

However, the Uca Worm eventually retook control and attempted to obtain the Hyper Zecter, only to be killed in an explosion from a hidden bomb inside the Hyper Zecter case. 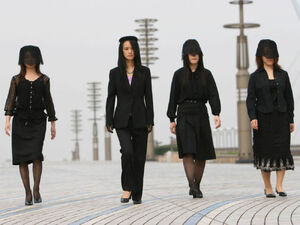 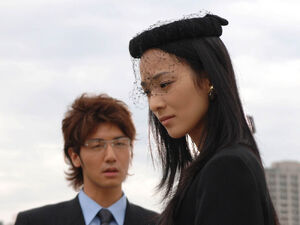 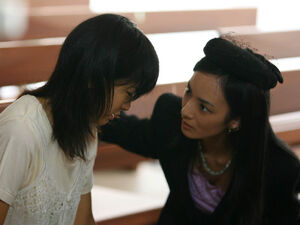 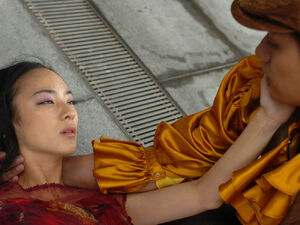 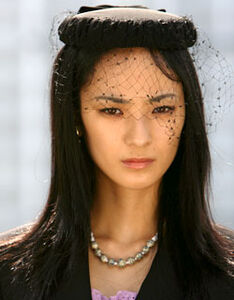 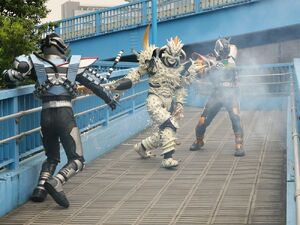 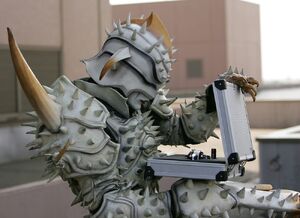 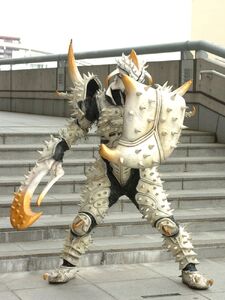 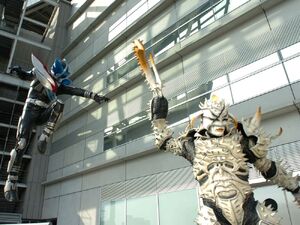