Herald and servant of Unity

Spreading the word and concept of "unity".

Reverend Amos Howell is the main antagonist of the Superman: The Animated Series episode "Unity".

He is a tentacled hideous alien of Lovecraftian proportions who takes the appearance of a human preacher to lure people to join his master Unity, an alien creature he worships. He gathers his followers to a large tent where Unity sucks the life out of them.

He was voiced by Stephen Root, who also voiced Unity in the same episode, Frank in Ice Age, Mildew in Dragons: Riders of Berk, Martin Mertens in Adventure Time and Jim Hudson in Get Out.

Amos Howell is the primary servant of the creature called Unity who began worshipping it and doing its "work" a long time ago.

Reverend Howell established a foothold for Unity in Smallville underneath the façade of a large revival tent. Shortly after his arrival in the town of Smallville, he "converted" Pastor Ross, and with the local pastor's trust, all his fellow citizens soon followed. They gathered in a large tent, where Unity itself drains them of their energy and has complete control of their minds.

Howell served as the right hand and interpreter to the extraterrestrial beast. But he would not be it's only prophet; he sent out the residents of Smallville to "convert" all of the country, and by extension, all of the world by passing Unity's spores onto every human being on the planet—but they did not get far. Supergirl blocked the road exiting, and Superman took on Howell. In the fight, he transformed into the true agent of Unity—a monstrous creature much like his master in powers and appearance.

He held Superman within his grip, but did not convert him. Supergirl's attacks were in vain and could not free her cousin. He wanted to fuse with the main body of Unity, but Supergirl prevented it. She threw a gas canister at it, and the explosion sufficiently wounded Howell enough to let Superman escape. He ripped the creature straight in half, but that did not stop the parasite. After more abuse, and the demise of his master, Howell finally fell and died. 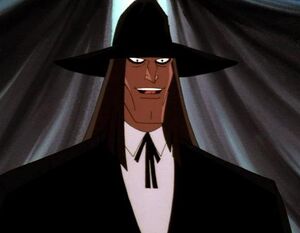 A revival tent held by Reverend Howell outside Smallville. 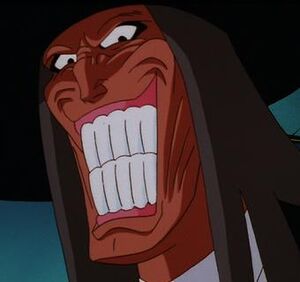 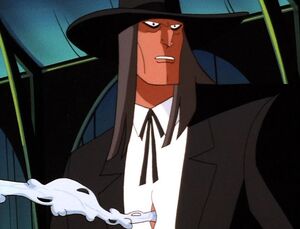 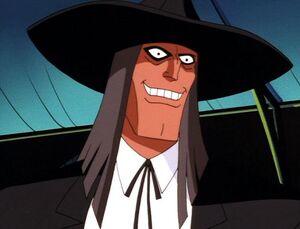 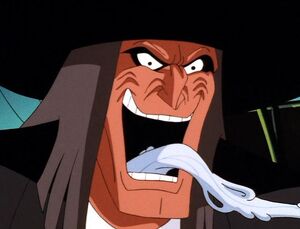 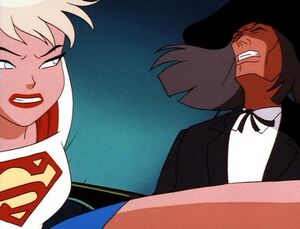 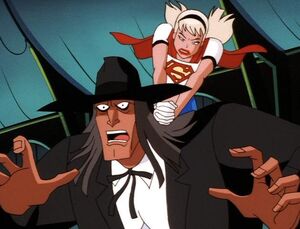 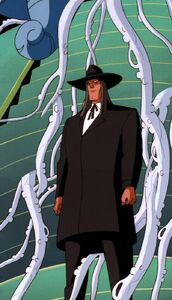 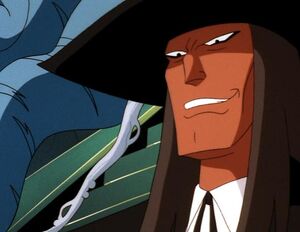 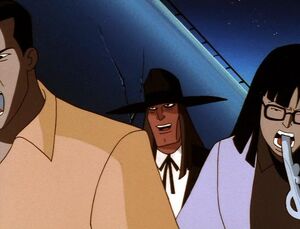 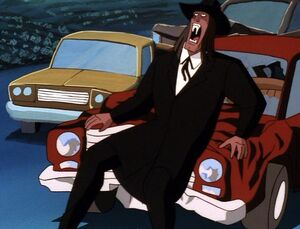 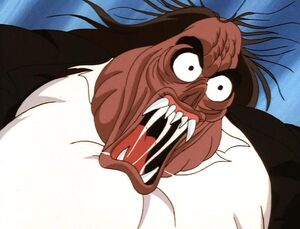 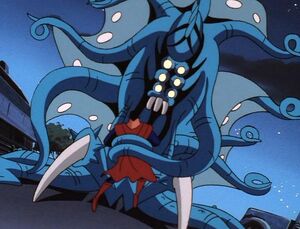 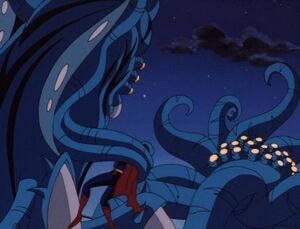 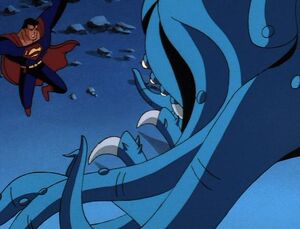 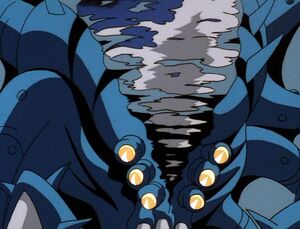