Trying to steal the Sword of Berserk.

Get the Sword of Berserk. (failed)

Rich Dotcom is a minor antagonist in Mega Man Star Force 2. He is a mafia boss who is often seen with an army of female assistants and can EM Wave Change with EM-ian name Yeti in to Yeti Blizzard. In addition, he also appears as a major antagonist in the anime adaptation.

He was voiced by Masaki Aizawa in the anime.

When Rich tries to buy the Grizzly Peak resort, he fails to buy it, he decide to sabotage the mountain's weather system in a attempt to drive it's visitors away.

Later on, Bud got trapped by Rich's blizzard that he created and Amy atop the mountain, but was defeated by Mega Man himself, then stopped the blizzard in addition to rescuing Bud and Amy.

When Rich tries have Hyde aid him in a rematch against Mega Man, Hyde abandons him, saying he can't take the risk being caught with him.

Rich then calls Hyde a traitor which Made Hyde saying they were only involved for businesses and going far to say they were not actually friends in the first place. After Rich's final talk with Hyde, he had a side quest at the IFL tower, which where he is arrested by Bob Copper.

Rich is first seen as Yeti Blizzard attacking an museum so he steal the Sword of Berserk. However, Mega Man shows up and defeats Rich. He is not above bribing or threatening people in order to get what he wants, though Yeti often admonishes him for not using his brain enough.

Though he and Yeti does manage to steal the Saurian OOPArt at the Domber Lake by manipulating a FM-ian name Plesio Surf to distracting Mega Man and Lyra Note.

During the final battle of the series, he and and his rival Hyde are bribed by Dr. Vega into assassinating her to Mu. But after the battle, he and Hyde escapes and are currently at large. 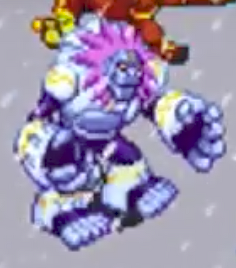 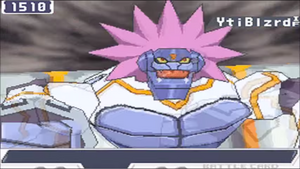 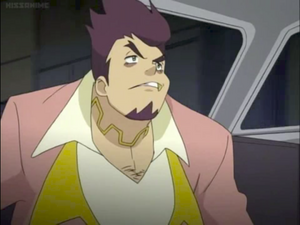 Rich in the anime. 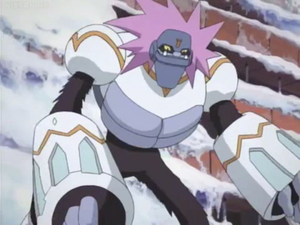 Yeti Blizzard in the anime. 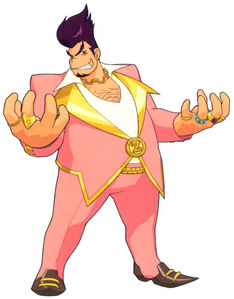 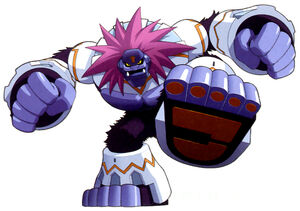 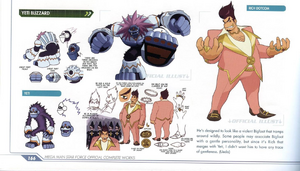 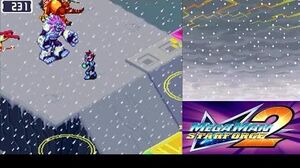