Prove his superiority over other people by committing the "perfect murder" with his partner in crime Justin Pendleton.

Richard Haywood is one of the two main antagonists in the 2002 film Murder by Numbers, the other being Justin Pendleton.

He was portrayed by Ryan Gosling who later portrayed Julian Thompson in Only God Forgives.

Haywood is a rich and highly intelligent high school student and a close friend to Justin Pendleton, another wealthy and intelligent student in his class. Together, they concoct a scheme to commit a "perfect murder" (by leaving no incriminating evidence) in order to show their superiority over everybody else. They drive around searching for a supposedly random target, and Richard chooses a certain woman and knocks her out when she returns home. He then ties her up and murders her with Justin's help, before setting up the school janitor Ray Feathers (who sells Haywood marijuana).

Detective Cassie Mayweather takes on the case and finds footprints at the crime scene that lead to Haywood. When she questions him at his school, he claims that his trainers were stolen and is therefore guiltless. She becomes convinced that Haywood is responsible for the murder, but her superiors back at the department (fearing that Haywood's influential parents could end their careers) try to force her to stop her investigations into Haywood's affairs. Later, Haywood murders Feathers and makes it look like a suicide. After questioning Pendleton, Cassie becomes determined to prove that they are both guilty and slyly takes photographs of them together. Haywood sees her and attempts to scare her through seduction, but she hits him in the face to protect herself. Haywood's father finds out about this and contacts Cassie's boss, who tries to take her off the case permanently - however, Cassie's partner Detective Sam Kennedy begins to realize that she may in fact be right about Haywood and continues the investigation.

Cassie and Sam later bring both Haywood and Pendleton in for questioning and try to make them talk, but neither one reveals any information and are therefore released. Haywood tries to save himself by making a false "confession" to the DA, and Cassie immediately tries to have them both arrested. Haywood and Pendleton flee to their remote resort where they killed their victim and prepare to commit suicide, except Haywood didn't put any bullets in his gun (as he wanted to watch Pendleton kill himself alone). Cassie pursues them and Pendleton surrenders, but Haywood shoots at her and accidentally injures Pendleton instead. He then flees upstairs and fights Cassie on the balcony, with Cassie managing to throw him over the railing to his death. 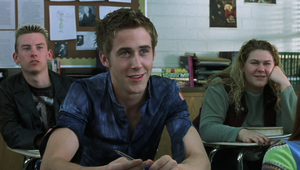 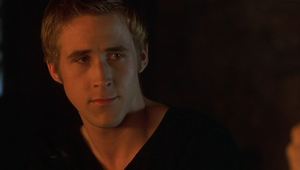 Haywood and Pendleton discussing their plan to commit the "perfect murder". 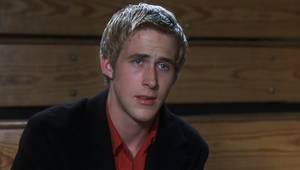 Haywood being questioned at his school by Detective Cassie Mayweather. 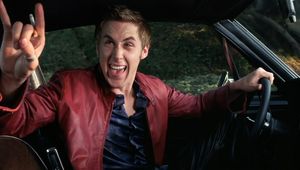 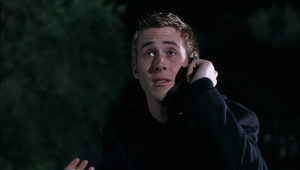 Haywood phoning Pendleton, telling him that he's the only person who cares about him. 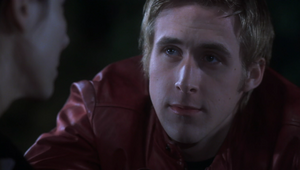 Haywood attempting to seduce Cassie after discovering her spying on him. 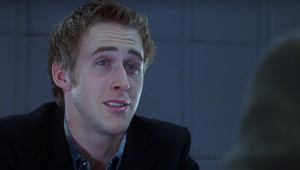 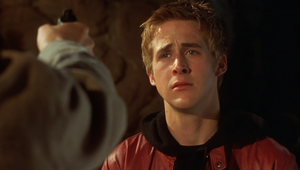 Haywood after pretending to commit suicide with Pendleton, much to Pendleton's annoyance. 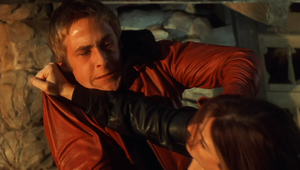 Haywood fighting with Cassie on a balcony. 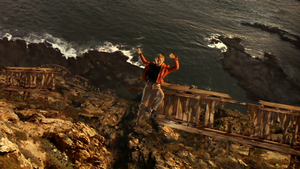 Haywood falling to his death from the balcony.
Add a photo to this gallery
Retrieved from "https://villains.fandom.com/wiki/Richard_Haywood?oldid=3625119"
Community content is available under CC-BY-SA unless otherwise noted.