Villains Wiki
Register
Don't have an account?
Sign In
Advertisement
in: Corporations, Businessmen, Doctors and Scientists,
and 20 more

Aid Dr. Eggman in financing the Eggman Empire and fulfilling his wicked plans.

Robotnik Corp, also known as Robotnik Corporation, is an Extreme Gear-manufacturing industry and the secondary antagonistic faction of Sonic Riders. This industrial business is owned by it's namesake owner, the mad scientist Dr. Ivo "Eggman" Robotnik and was founded during the time Doctor Eggman built his stadium called the "EX World Grand Prix". Sonic, Tails, Knuckles, Amy Rose and the Babylon Rogues would compete against each other and in this Extreme Gear contest which costs one Chaos Emerald to enter, and whoever wins will get all the Chaos Emeralds.

This corporation produces Extreme Gear. It first appeared in Sonic Riders and was responsible for the character boards, even Sonic, Tails, and Knuckles' boards. However, Eggman may have provided, or at least sold the boards, which Tails then modified to suit his friends' needs.

To get the Babylon Rogues to race, Eggman had to hire them and told them that if they win, they will get a chance to get all 7 Chaos Emeralds. Since Jet wanted to awaken Babylon Garden with the power of all seven Chaos Emeralds, they accepted it. When Jet won against Sonic by cheating, Jet was able to use all of the Chaos Emeralds' power so that the Control Box can awaken Babylon. But apparently after awakening Babylon, Eggman stole the Control Box for his own purpose. Thanks to Sonic, Eggman was defeated and Robotnik Corp was put out of business. 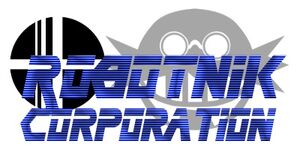 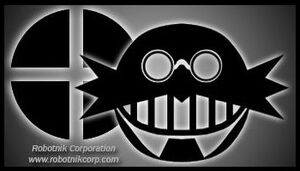 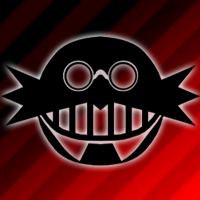 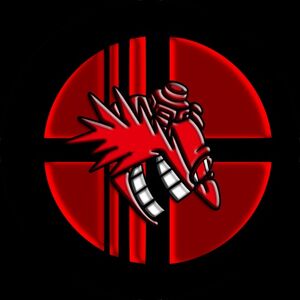