Achieve the Promised Number and trigger a permanent Global Freeze to overthrow humanity.

Artificial Humanoids
The Roidmudes, also referred to as the Mechanical Life-Forms, are a series of 108 androids seeking to wage war on humanity and the main antagonists of Kamen Rider Drive.

They were originally created by Dr. Tenjuro Banno, but after murdering their creator rose up against humanity in a worldwide event known as the "Global Freeze". They seek to eradicate all humans so that they can claim the world for themselves.

Every Roidmude contains a Core which essentially acts as their soul, containing all of their data. While a Roidmude's body may be destroyed, unless the core is destroyed also they can regenerate at any point. As androids built to "evolve" by becoming more human, each Roidmude has specific human emotion that they grow stronger by feeling.

If a Plain Roidmude consumes multiple Viral Cores at once, they enter into a colossal "Berserker Body" form, granting them increased strength at the cost of their mind.

Using a Viral Core, if a Roidmude is able to successful copy a human emotion they can undergo an "Evolution State" and be transformed into an Advanced Roidmude, granting them a unique form and special powers. Advanced Roidmudes can further evolve by feeling an intense burst of their particular emotion and assume a golden "Super Evolved" state of their regular Advanced form. Advanced Roidmudes can also consume multiple Viral Cores to grow giant, but unlike Plain Roidmudes are able to retain their intelligence.

Fusion Evolved Roidmudes are a specific type of Advanced Roidmudes who, using the "Neo Viral Cores" invented by Roidmude 001, fuse with a human to assume an advanced form by. Fused Roidmudes retain their advanced state for as long as they are merged with their human. Should they be separated, the Roidmude will revert back to its Low-Class state.

Lost Number Roidmudes are Low-Class Roidmudes that lack a numerical designation and instead have a blank designation on their name tile. They are not part of the original 108 that were produced and instead are mechanical recreations of them that lack sentience.

In one possible future where Roidmudes took over the world, a new generation of Roidmudes all with "---" instead of a three digit numerical sign were seen.

The Roidmude Executives, in turn, endorse various criminal activities conducted by Roidmudes all over the globe, often providing support and defense against Kamen Rider Drive and the Special Investigation Unit. Often times, the Executives will help Roidmudes whose activities show promise to become Advanced Roidmudes, as they are needed to complete Promised Number. The Roidmude Executives originally relied on Mashin Chaser to eliminate any rogue or unruly Roidmudes who refused to submit to them, but after Chaser was reprogrammed by the Medic Roidmude, a special division of Roidmudes called Reaper Legion was created to enforce their leadership.

The Roidmudes were first created by Tenjuro Banno to be robots able to "evolve" by copying human data and becoming more human-like. When their development hit a dead-end, Banno asked his friend Krim Steinbelt for help. Krim gave Banno the Core Driviars he had been working on, which Banno inserted into the Roidmude to grant them the power to continue their evolution. However, after Krim found out about Banno's abuse of his creations, the partnership between the two fell through. Seeking revenge against his lab partner for ending their partnership, Banno plotted to steal Krim's mind transfer device in order to further the development of his creations. Out of spite, Banno also implanted negative emotions into the Roidmudes so that when awakened as a finalized sentient, they would turn against humanity. Because of the abuse they suffered from Banno and the chips containing negative emotions that Banno had inserted into them, upon their activation the Roidmudes rose up in revolt and murdered Banno and Krim.

On April 8, 2014, the Roidmudes began their uprising against humanity in an incident that came to be known as the "Global Freeze". Using their Heavy Acceleration powers, the Roidmudes caused time to stop on about a quarter of the globe and carried out a series of devastating attacks on humanity. However, their attack was thwarted by Kamen Rider Proto-Drive, who stopped the Global Freeze and single-handedly held off the Roidmude incursion. Following the failed uprising, the Roidmudes went underground and began infiltrating various parts of human society as part of their scheme to finally overthrow humans. Roidmude 001 went undercover as Japan's National Secretary of Defense and used his powers to erase all memory of the Roidmudes from the Japanese Police Force. The Roidmude Executives also managed to capture Roidmude 000, the true identity of Proto-Drive, and reprogrammed him to serve as their enforcer, Mashin Chaser.

However, several months following the Global Freeze, the Roidmudes resurfaced and put in motion their plans to wipe out humanity to leave the Earth for themselves. Once they got four Roidmudes to achieve an Advanced State and then a Super Evolution, they would be able achieve the Promised Number, a permanent Global Freeze created by the combined powers of four Super Evolved Roidmudes. However, their plans were derailed when Tenjuro Banno returned and, after possessing the body of Roidmude 006, enslaved the Roidmudes and hijacked their Promised Number scheme to fuel his own desires for world domination. Eventually, the Heart Roidmude and the other remaining Roidmude Executives teamed up with Drive and the Special Investigation Unit to stop Banno. Though Banno was defeated and Sigma Circular was destroyed, in the process all of the remaining Roidmudes were lost as well, leaving the Roidmudes an extinct species after Heart died.

Following their destruction, their broken data all collected together and formed Roidmude 5886. 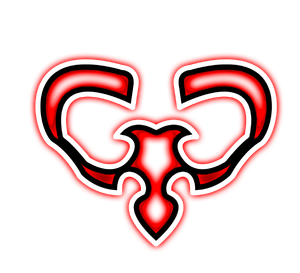 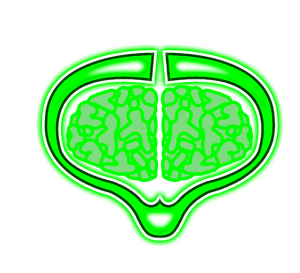 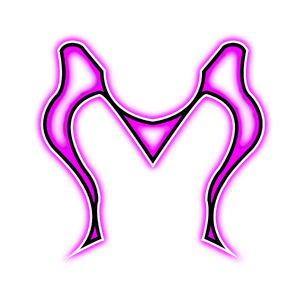 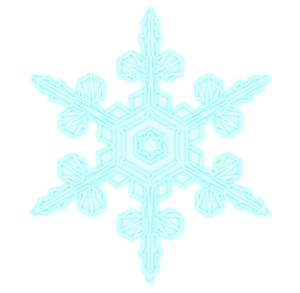 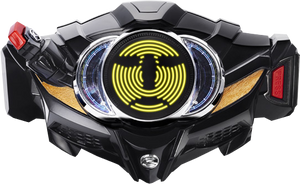 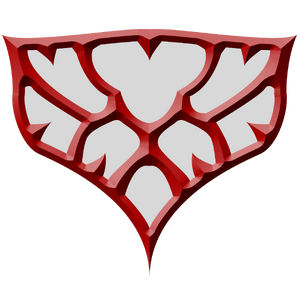