On top of his episode appearances, Roman also appears in one of the transitions, where he shoots the screen with his weapon, Melodic Cudgel. 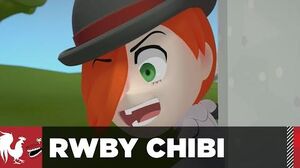 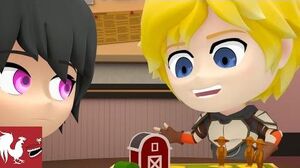 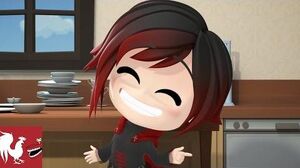 RWBY Chibi, Episode 24 - The One with a Laugh Track
Add a photo to this gallery
Retrieved from "https://villains.fandom.com/wiki/Roman_Torchwick_(RWBY_Chibi)?oldid=2003680"
Community content is available under CC-BY-SA unless otherwise noted.