Convict Marty and his family

Take care of his mother (all failed)

Roy Petty is the secondary antagonist in the Netflix crime drama Ozark, serving as a major antagonist in season 1 and the main antagonist of season 2. He is an unstable, irascible and (as his surname implies) petty FBI agent who investigates the Byrde family as they launder money for the Navarro cartel in the lake of the Ozarks region. Although easily willing to manipulate and blackmail his way into getting what he wants, he is protective of his mother, who struggles with drug addiction.

He is portrayed by Jason Harner.

In 2007, Roy is a new FBI agent who is dating fellow agent Trevor Evans and has a strained relationship with his mother, who is addicted to heroin. He worked with Louis, an inside man infiltrating the Navarro drug cartel as a money launderer, until he is discovered and murdered by the cartel for it. Despite this, his superiors prioritize tracking of terrorists over drug syndicates, to Roy's dismay.

10 years later, the FBI discovers a crashed truck in Chicago holding canisters of acid containing the corpses of several people working for Navarro, who had been executed by Camino Del Rio for stealing money, at around the same time Marty Byrde suddenly liquidated his financial advisor business and moved to the Ozarks with his family, wife Wendy, son Jonah, and daughter Charlotte. Suspicious, Roy, who has broken up with Trevor, transfers to the Ozarks as well in order to investigate him. At first, Petty works with Evans in questioning the family, but it is quickly apparent the case will be an obsession for him, to Trevor's wariness.

While monitoring Marty's work at the Blue Cat restaurant undercover, he shows interest in Russ Langmore, a member of the Langmore crime family, pursuing him to go fishing, where Roy kisses him but is beaten by Russ in response. However, Russ later approaches to reciprocate Roy's feelings, allowing Roy to use him to gather more info on Marty's operations. He learns that Russ and his niece, Ruth, are plotting to kill Marty and steal his money, to which Roy secretly foils by tampering with the wires meant to electrocute Marty upon landing on the dock. Petty then convinces Russ to start a fishing shop together, with Marty as an investor, but shortly after reveals his status as an agent, exposing their relationship as a ruse, and that he has Russ' confession recorded on tape. Russ attacks him again, but is easily subdued this time and coerced into becoming an informant. Under Agent Petty's orders, a wire tapped Russ question Ruth, who catches on to the true situation, forcing her to kill Russ and his brother/her uncle Boyd, with the same wires she used earlier, before they can kill Marty to flee with his money and frame her for it. Roy is drinking in a bar when Trevor coarsely informs him of their deaths, causing Roy to smash a beer bottle on another customer's head before pointing a gun at the attendants and shooting the bar's TV screen out.

He launches a last-ditch attempt to get Marty by having Trevor arrest him as he leaves from brokering a deal between Del and the Snells at the Snell farm, but is unable do to so because of warrant issues and Sheriff Nix's interference. Enraged that all of his plans so far have failed, Roy furiously ravages his hotel room as Trevor watches.

When Rachel Garrison, the Blue Cat's previous owner, crashes her car while doing drugs bought with money she stole from Marty/the cartel, Roy approaches and makes a deal for her to work as his informant in exchange for avoiding jail time. Agent Petty uses state inspectors to close down the Byrde-owned businesses while directing Rachel to gain evidence from Marty, using stolen drugs to manipulate her. However, Rachel proves defiant, calling Marty's name while with a bar hook-up and even comes close to blowing Roy's cover. Roy drives her to the woods and holds her at gunpoint, nearly shooting her as a threat if she does not begin providing useful information.

Rachel collects info from Ruth, who has been working with Marty, which Roy uses to obtain a search warrant and lead a raid on the Byrde residence. The agents find cartel money Charlotte had stolen. Interrogating Marty, Roy threatens to put his children in prison as well, before Marty leaves with Navarro lawyer Helen Pierce, though not before telling Martin of Ruth's attempted murder and pointing out Helen's connections to crime. Roy then approaches Ruth, framing her as a federal collaborator in front of cartel observers, leading to Helen having Ruth waterboarded at the Langmore trailer to ensure she is not a liability.

After Wendy and Buddy, the Byrdes' housemate, burn down the Snell's opium poppy field to destroy potential evidence, Agent Petty raids the Snells' property and finds human bones, much to his excitement. However, Marty convinces Jacob Snell to replace the bones with those of Jacob's buried ancestors, nullifying the find and allowing Jacob to file a desecration complaint. Rachel chooses to help Marty, who discovers Roy's mother's history of drug abuse, to which he has a cartel agent supply her, forcing Roy to transfer back for her aid.

Before completing his transfer, he goes fishing at a river, where he meets Ruth's father, Cade. Roy insults the Langmores in front of him, calling them trailer trash that will end up back in jail and that Russ deserved better than them, causing Cade to strike Petty in the head with a tackle box. Cade finishes him off by bashing Roy to death with the box, before stabbing his body and setting it in the river. 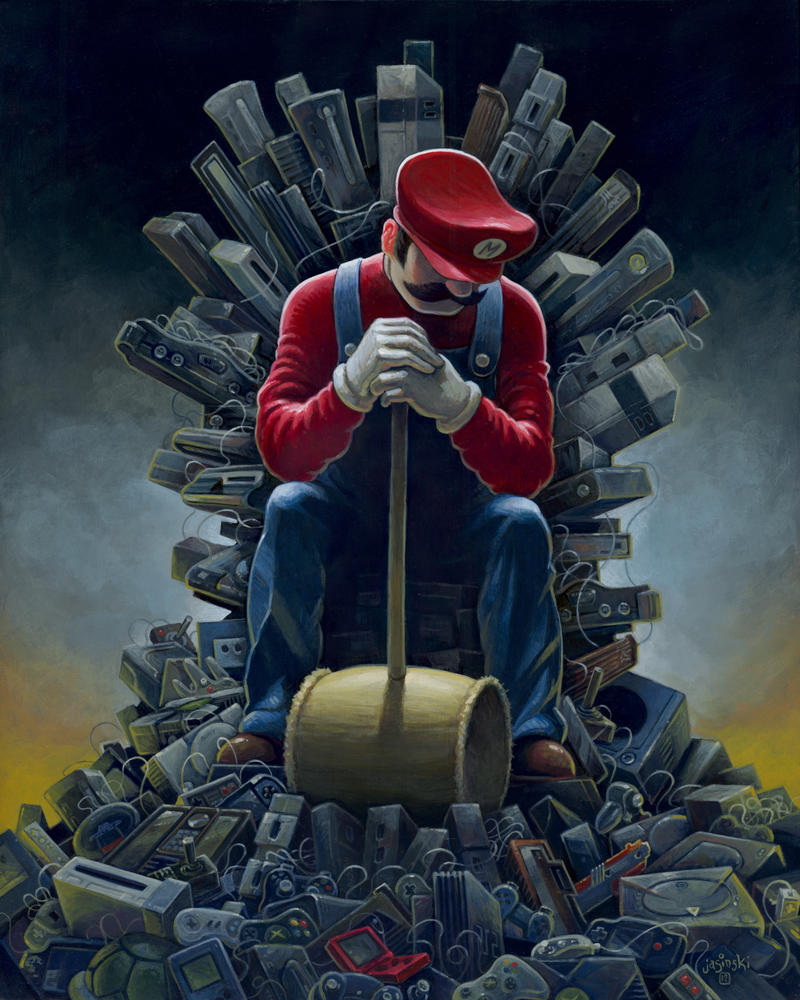