The Mayor of Munchkinland

Head of the Lupertazzi crime family

Rusty Millio is the leader of the Lupertazzi crime family. He appeared in Seasons 5 & 6 of the HBO drama series The Sopranos.

He is portrayed by singer Frankie Valli.

Rusty is a capo in the Lupertazzi crime family, married to Gianna Millio. Rusty is a close associate of Little Carmine and considered to be one of the instigators in Little Carmine's power play following boss Carmine Lupertazzi Sr.'s death. After Lupertazzi's death, Rusty turns down the position as head of the Lupertazzi crime family but later regrets his decision. Helps Angelo Garepe orchestrate the hit on Joe Peeps. Since the truce and Johnny Sack's arrest, Rusty refuses to be in the same room as, or take orders from, acting boss Phil Leotardo.

Johnny Sack orders a hit on Rusty (whom he referred to as "The Mayor of Munchkinland", due to his short stature) through Tony, because he feels Rusty is likely to wrest power away from him while he is in prison. In the episode "Luxury Lounge," Rusty and his bodyguard/driver, Edward "Eddie" Pietro are assassinated in Rusty's driveway by Italian hitmen contracted by Tony. Rusty is portrayed by singer Frankie Valli, who has paradoxically been referenced in his own right in the series. In the season 1 episode "46 Long", Tony brings his mother, Livia, some flowers which were brought from the "same florist that Frankie Valli uses when he comes to Jersey." Christopher Moltisanti also classes Valli as one of the great Italian-American singers.

There is also a scam of selling stolen Frankie Valli concert tickets with Tony Soprano. In the episode Christopher a Native American Chief invites Tony and some friends to his casino so that he may ask Tony to get Frankie to come to his casino for a week, a job that Tony delegates to Silvio, who mentions that he hasn't talked to Frankie for years. 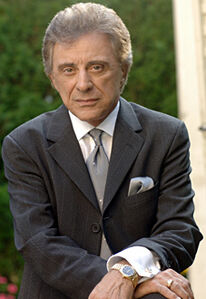 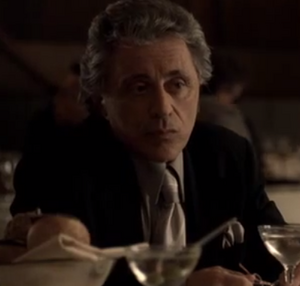 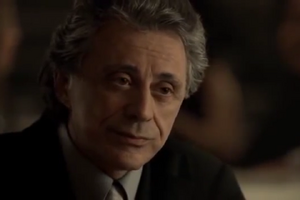 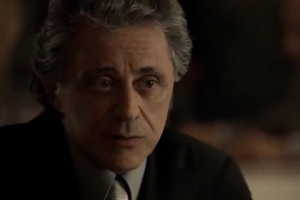 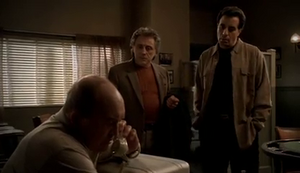 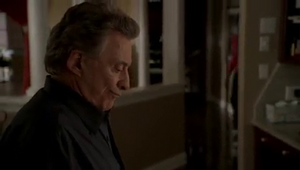 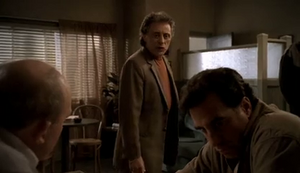 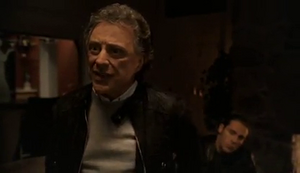 Retrieved from "https://villains.fandom.com/wiki/Rusty_Millio?oldid=4337748"
Community content is available under CC-BY-SA unless otherwise noted.