Obtain the mysterious Forbidden Fruit and use it to transcend humanity and become a god.
Aid the Megahex Collective in assimilating all life (Movie War Full Throttle).

Ryoma Sengoku is a researcher for the Yggdrasill Corporation who created the Sengoku and Genesis Drivers and one of the two main antagonists of Kamen Rider Gaim alongside Redyue. With his Genesis Driver, Ryoma has the ability to transform into Kamen Rider Duke by inserting the Lemon Energy Lockseed.

Ryoma works under Takatora Kureshima, the head of Yggdrasill's research and development branch, and is one of the members of the conspiracy behind "Project Ark", a plan to cull 6/7ths of the human population. Unbeknownst to Takatora, Ryoma is secretly plotting to overthrow him and to use the Helheim Forest situation to claim power for himself. His ultimate goal is to obtain the Forbidden Fruit of Helheim and use it to become a God.

He was portrayed by Tsunenori Aoki.

Ryoma was originally one the children raised in the Yggdrasill Corporation-run Zawame Child Care Facility, where he was conditioned to become a scientist for Yggdrasill. He would eventually become a leading member of its Scientific branch and later meet and become friends with Takatora Kureshima, head of Yggdrasill's R&D branch, with whom he worked on a way to preserve humanity for when the Helheim Forest would invade. Together, the two created and developed the Sengoku Drivers, which Ryoma named after himself. While Ryoma initially saw Takatora as an ideal king fit to lead a new world, upon hearing of his selfless desire to save as many people as possible, Ryoma, who believed it to be a futile effort, began secretly plotting to undermine him.

When Ryoma received a report from his subordinate Yoko Minato of an image appearing to be the Overlord Inves Demushu, he neglected to tell Takatora about its discovery despite the pathway it offered to stopping Helheim due to Takatora's philosophy of putting humanity first.

He first appears in the "Beat Riders" arc, operating in the background to analyze the data gathered from the Sengoku Drivers Lock Dealer Sid distributed to the youths of Zawame City while his colleague Takatora works to conceal the existence of Helheim from the general public. He gains a more prominent role in the "Yggdrasill" arc as one of the four New Generation Riders of Yggdrasill alongside his assistant and bodyguard Yoko Minato, Takatora and Sid. It is revealed Ryoma is the one who created both the Sengoku and Genesis Drivers and hinted throughout that has his own agenda apart from Takatora. It is subsequently revealed in the "Helheim" arc that Ryoma leads a secret splinter faction within Yggdrasill and is keeping Takatora in the dark about much of the true nature of Helheim Forest. In the same arc he recruits both Kaito Kumon and Takatora's younger brother Mitsuzane Kureshima to his inner circle.

In the "Overlord" arc, Ryoma finally puts his plans into motion. After Takatora discovered the Over Lords, Ryoma decides to dispose of Takatora and leads a coup against him with the other New Generation Riders, seemingly killing him. He is then betrayed by Sid, only for Sid to be killed by Rosyuo shortly after escaping into the Helheim Forest. After the Overlord Inves intervene and launch an invasion of Earth, Ryoma chooses to exit the scene for the time being and departs from Zawame City, leaving the other Armored Riders to face the hordes Helheim. He would not reappear until halfway through the Forbidden Fruit arc, where he returns to Helheim and assists the Riders against the Overlords before trying to obtain the Forbidden Fruit for himself again.

Following the events of Kamen Rider Gaim, Ryoma would make a full return in the film Movie War Full Throttle where he is revived by the mechanical life-form Megahex as Mecha Ryoma Sengoku and finally settles his score with Takatora.

Though appearing outwardly friendly, Ryoma is in fact an egotistical sociopath motivated by a desire to use the Helheim Forest to become a god and rule over the world. Like the other members of Yggdrasil's inner circle, he treats the Beat Riders as nothing more than guinea pigs to test his inventions and stepping stones to advance his own agenda. Ryoma doesn't even care for the lives of his own allies, being perfectly willing to send them to their deaths to ensure his own survival, such as when he sent his own bodyguard Marika and a handful of Kurokage Troopers to hold off Demushu while he escaped. Though he possesses tremendous power as Kamen Rider Duke and is a fairly skilled fighter, Ryoma is very cowardly and prefers to only enter fights that are clearly in his favor. To maintain his advantage over the other New Generation Riders, Ryoma installed kill-switches in the Genesis Drivers to prevent them from being used against him.

In addition to being extremely intelligent, Ryoma is very prideful about himself and his inventions, viewing his creations and research as the only things of value and the only acceptable means for humanity to evolve. As such he is outraged whenever someone manages to obtain a powerful state that is not due to his inventions. Despite this, Ryoma is a very effective manipulator and was able to keep Takatora in the dark about Helheim's Over Lords as well as his splinter group, having usurped Takatora's leadership in Yggdrasill in all but name. 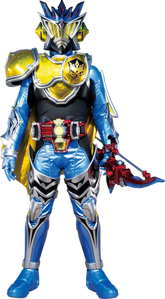 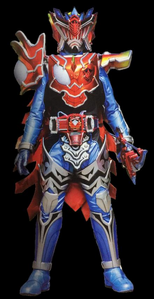 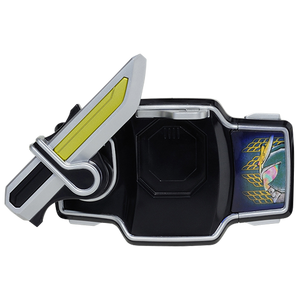 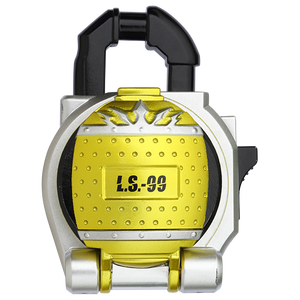 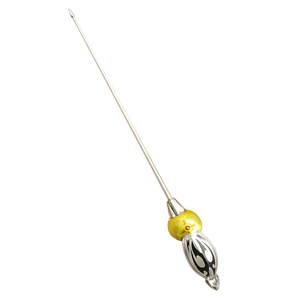 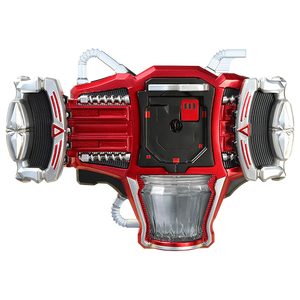 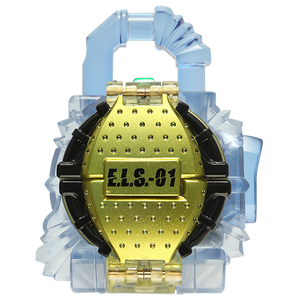 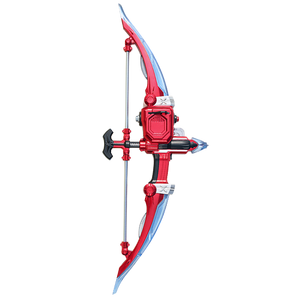 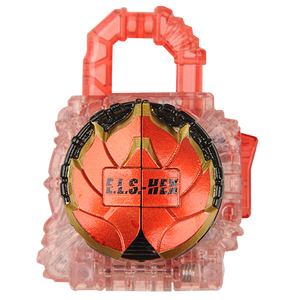