She was also the first antagonist of the anime and later becomes a minor antagonist after Deus.Ex.Machina Industries appears in Date A Live II.  She is resposable for cause a great hatred among the first Spirits on the franchise. 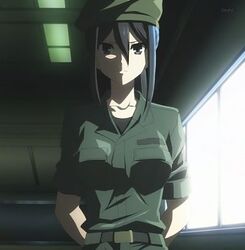 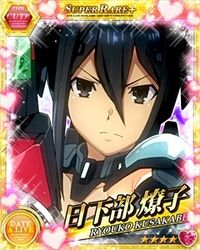 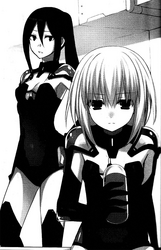 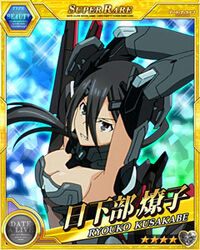 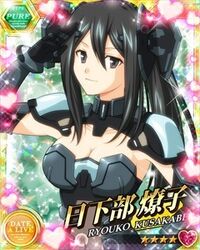 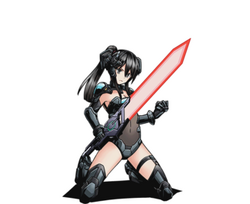 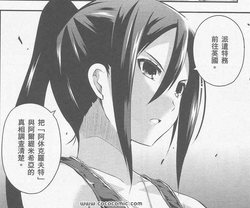 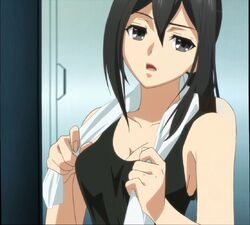 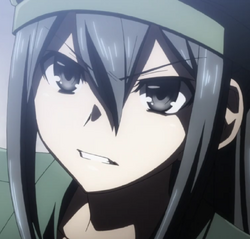 Retrieved from "https://villains.fandom.com/wiki/Ryouko_Kusakabe?oldid=2320311"
Community content is available under CC-BY-SA unless otherwise noted.