Eliminate the Spirits (formerly).
Help Ratatoskr to fight and defeat Westcott and the DEM.

Ryouko Kusakabe is the first antagonist in Date A Live franchise and is one of main antagonists in Date A Live Season 1. She is the captain of the Japan Ground Self Defense Force and the Anti Spirit Team, who leads the young girls of the AST while being 27 herself in Tenguu City. 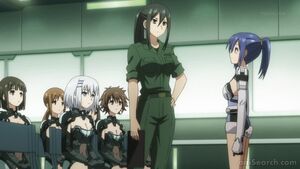 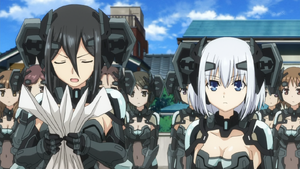 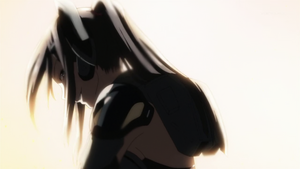 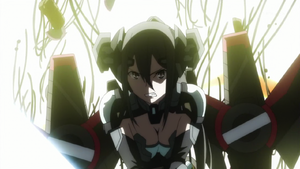 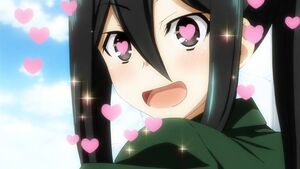 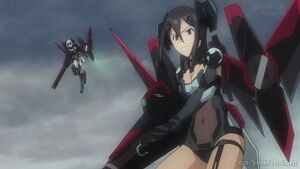 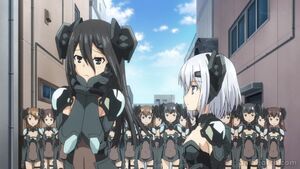 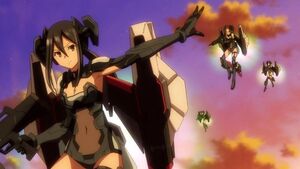 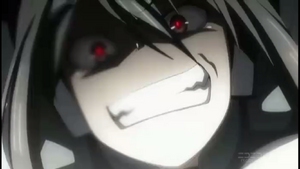 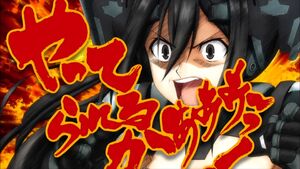 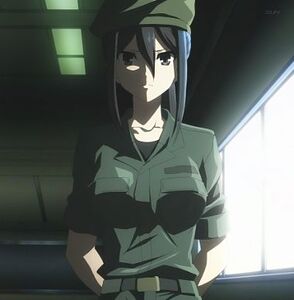 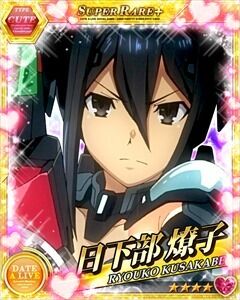 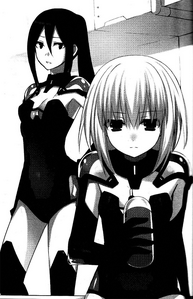 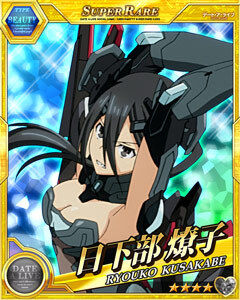 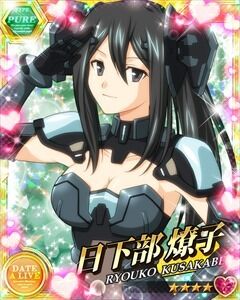 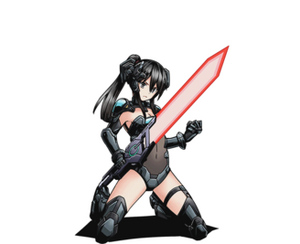 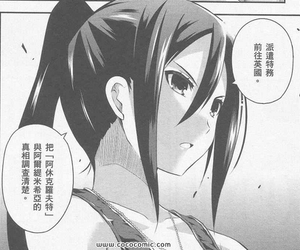 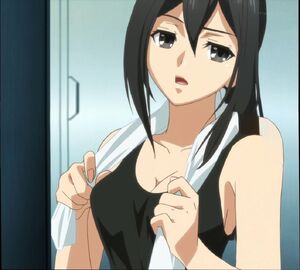 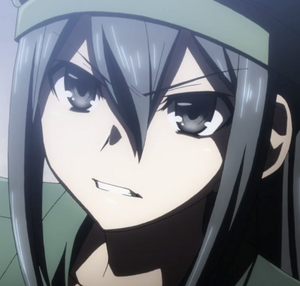 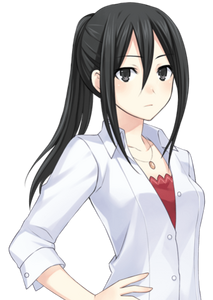 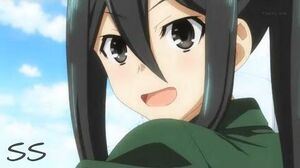 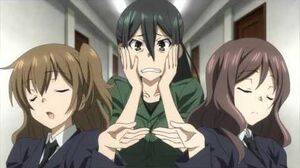 Retrieved from "https://villains.fandom.com/wiki/Ryouko_Kusakabe?oldid=2800406"
Community content is available under CC-BY-SA unless otherwise noted.