Ryuji Yamazaki (山崎竜二) is a major antagonist in the Fatal Fury and The King of Fighters series.

Yamazaki has two different personalities, neither of them benevolent. In one he is calm and calculated, which is the personality he remains most of the time. His other, hidden personality is that of an enraged berserker, who loves to slash everyone and everything.

As revealed in The King of Fighters mainline series for being one of Orochi's minions, Yamazaki's sheer will and stubbornness is very strong to negate Orochi's Riot of the Blood influence, something in which Iori Yagami and Leona Heidern cannot accomplish.

Yamazaki was an orphan who lived a miserable life in the streets of Okinawa. He lost his parents at a very young age, ends up in an orphan but he raised hell in orphanage until he escaped at the age of thirteen. Left to survive on his own in the harsh street, he quickly fell in with wrong crowds. Up until this point he lived life without purposes or meaning other than busting up those he did not like. Then one day he met a Yakuza boss named Soramachi. Yamazaki foolishly challenged Soramachi, only to be soundly defeated. Soramachi, however, offered Yamazaki to join his mafia. Yamazaki, with nothing better to do in his life and impressed with Soramachi's power and character, accepted the offer. Yamazaki started to idolize his boss, aspiring to one day become like him. He eventually climbed the mafia, becoming right-hand of his master. One day, his mafia was ambushed by a rival gang, who killed his boss. Yamazaki was greatly shocked, going nuts and slashing everyone in the place with his pocket knife which his boss had given to him as a memento. He chased down every single member of the rival gang, killing them all in cold blood while laughing maniacally.

Yamazaki then went to Kowloon, China, becomes the boss of his own mafia gang, working with drugs and weapons dealing. Some time later he moves to China, where he starts working to the Chinese mafia. It is then that he becomes pursued by Chinese law officer Hon-Fu, who had little success in capturing Yamazaki.

Yamazaki is hired by the twins Jin Chonshu and Jin Chonrei to serve as their bodyguard and search the city of Southtown for the Sacred Scrolls. On the lose in the city, Yamazaki meets with many others who are also after the scrolls, eventually finding their location and informing the Jins.

Hon-Fu, who pursued Yamazaki this entire time, caught up to him and fought him, but Yamazaki badly beaten him. It's then that Terry Bogard arrives at the place with Cheng Sinzan. While Cheng takes Hon-Fu to a hospital, Terry faces Yamazaki and defeats him.

Yamazaki tells Terry the location of the scrolls and the Jins, fainting shortly after. The Jins were defeated, but Yamazaki was nowhere to be found. He continued to search for the scrolls after they were stolen by Geese Howard, facing Hon-Fu once again.

In Super Smash Bros. Ultimate, Ryuji appears as a background character in the King of Fighters Stadium stage. 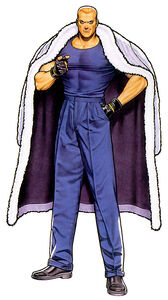 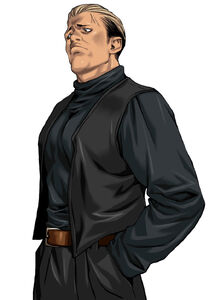 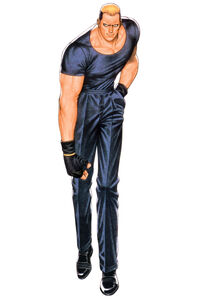 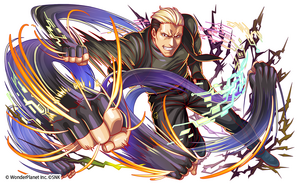 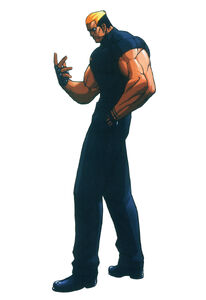 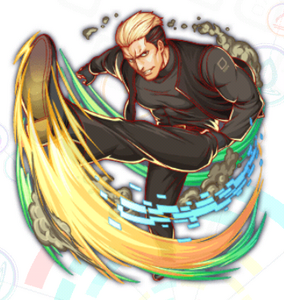 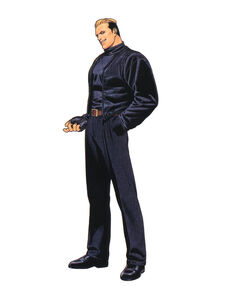 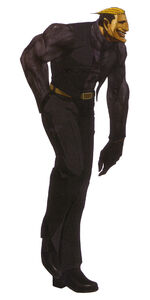 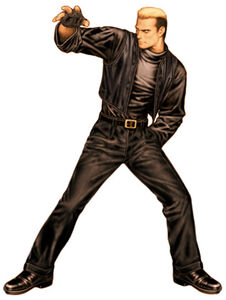 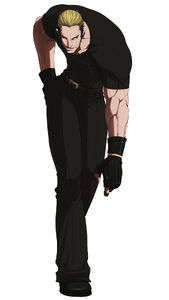 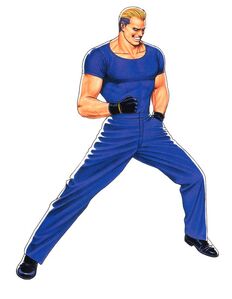 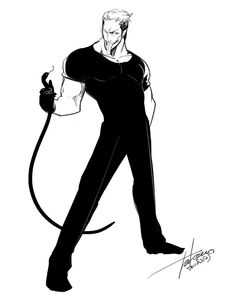 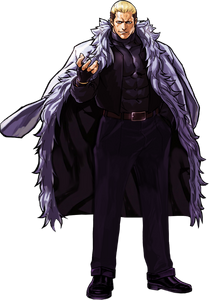 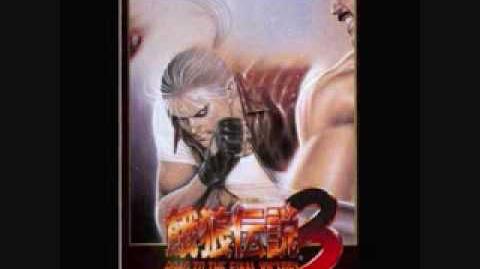