The Simulated Intelligence Robotics model, abbreviated to S.I.R., is a character from the defunct Walt Disney World horror attraction, ExtraTERRORestrial Alien Encounter. He is a robot designed to show guests the company X-S' teleportation technology, but does so on lifeforms he deems lesser than humans and machines.

He was voiced by Tim Curry, who also played Pennywise/IT in IT, Frank-N-Furter in The Rocky Horror Picture Show, Hexxus in 20th Century Fox's FernGully: The Last Rainforest, Drake in Don Bluth's The Pebble and the Penguin, El Malefico in Mucha Lucha!: The Return of El Malefico, Maestro Forte in Disney's Beauty and the Beast: The Enchanted Christmas, Ben Ravencroft in Scooby-Doo and the Witch's Ghost, and Belial in The Legend of Atlantis by Golden Films.

An alien corporation called X-S Tech visits Earth and sets up their technology in the Convention Center in Tomorrowland, as explained by the company's chairman, C. L. Clench. They want to show off their new, advanced teleportation technology to the humans.

The first demonstration of this technology is presented by Clench, who activates S.I.R., who continues the demonstration. S.I.R. has captured a small, innocent alien called Skippy and has trapped it in a teleportation tube. He tells Skippy that he may not leave the tube, and that it is their test subject. S.I.R. continues, explaining how teleportation is the transportation of the future. S.I.R. explains that the teleportation technology is good for transporting advanced creatures like humans, and "lower lifeforms like Skippy", anywhere with the push of a button.

S.I.R. then proceeds to activate the teleporter, breaking Skippy down into molecules and sending them over to the other tube. Despite Skippy's pained shrieks, S.I.R. assures the audience that the procedure is painless. Skippy reconstructs in the other tube, but is badly burnt (S.I.R. tells him, "You're not burned, you just have a healthy glow!"). S.I.R. gets fed up with his complaining, and while sending Skippy back through the teleportation device the other way (so that Skippy would be back in the tube he started in), activates another feature, one that he says is his favorite, that suspends the process indefinitely, killing Skippy.

However, S.I.R. does not acknowledge what he has done, and continues the presentation, telling the people that one of them will be the next to experience the wonders of X-S technology. However, as the attraction's story progresses, everything goes horribly wrong when something else joins them.

S.I.R. is sinister and manipulative in nature, but still loyal and generally affable. He will stop at nothing to demonstrate X-S technology and make it look good, even if it means covering up or sugar-coating horrible actions or events to do so. He also shows a particular xenophobia for lesser-developed lifeforms, and sees them as little more than test subjects.

The attraction opened in June 20, 1995 as one of the few horror attractions in the park. The attraction carried a more sophisticated and dark tone than many other Disney attractions, and was a piece of of Tomorrowland's story. The ride was also much more violent and scary than most Disney properties, causing Disney to warn and strongly caution against bringing in children younger than 12 years old.

The attraction was later closed in October 12, 2003, after Disney finally deemed it too dark and too frightening. They altered the attraction to become "Stitch's Great Escape!", based on the 2002 Disney animated film Lilo & Stitch directed by Chris Sanders.

Even after its closing, the attraction gained a cult following for its dark and sophisticated tone. 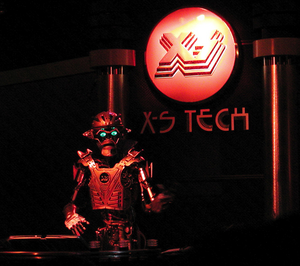 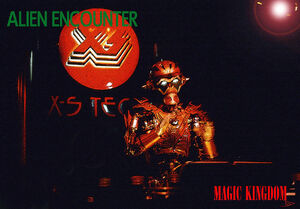 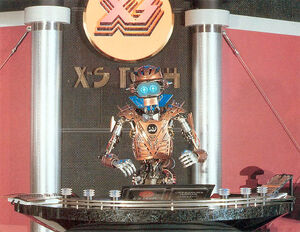 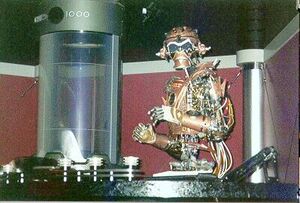 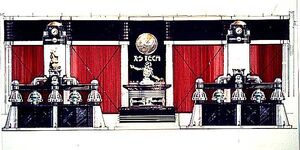 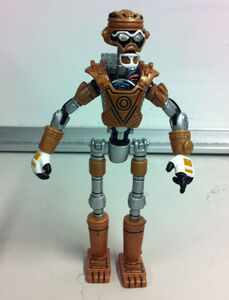 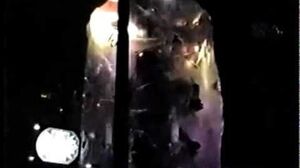 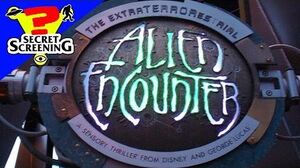 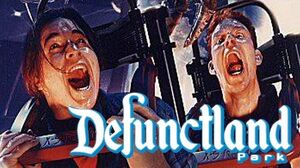