Strategic and Tactical Operatives for Recovery of Monsuno

Classified (the organization's existence is ultra-secret)

Has a diverse arsenal of machine-like and combat-ready Monsunos whether on land, ground or air
Possess sophisticated weapons, arsenals and trained soldiers typical that of military

S.T.O.R.M. (Strategic and Tactical Operatives for Recovery of Monsuno) is an ultra-secret government agency. They want to weaponize the Monsuno, thus they drove Jeredy Suno's research underground.

S.T.O.R.M – This secret government arm, responsible for Strategic and Tactical Operations for Recovery of Monsuno, aims to stabilize all unauthorized, planet-wide Monsuno activity. Whether on land, underground or in air, S.T.O.R.M. has a diverse arsenal of machine-like, combat-ready Monsunos.

S.T.O.R.M. is led by Commandant Marshall Charlemagne, a ruthless leader who wants to control and weaponize all Monsuno. Her faithful subordinate is Commander Trey. They genetically engineer Monsuno to be stronger and faster than average Monsuno, though they can still be beat by strategy. 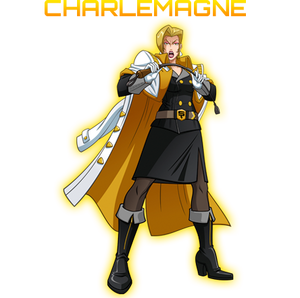 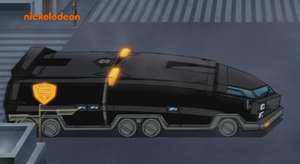 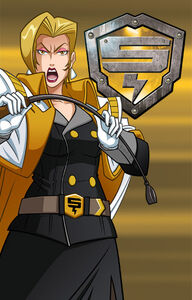 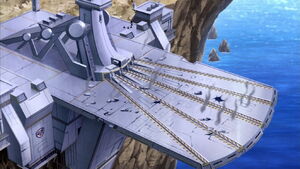 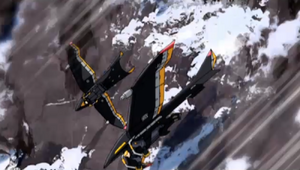 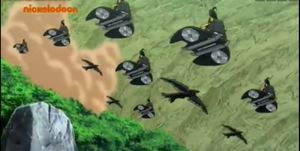 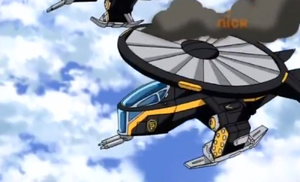 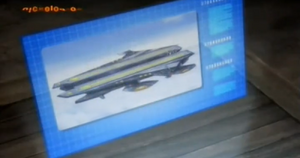 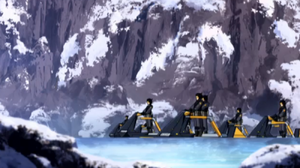 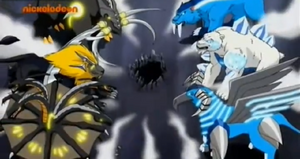 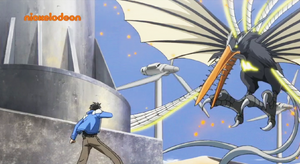 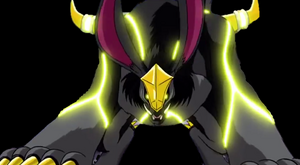 Goldhorn
Add a photo to this gallery
Retrieved from "https://villains.fandom.com/wiki/S.T.O.R.M.?oldid=4369663"
Community content is available under CC-BY-SA unless otherwise noted.