SCP-058 also referred to as the Heart of Darkness, is a Keter-class object under the SCP Foundation's containment. It is a creature resembling a bovine heart with barbed tentacles and a scorpion stinger.

SCP-058 resembles a large bovine heart, with four long legs and four barbed tentacles protruding from its form. It also has a scorpion tail and stinger protruding from the rear.

SCP-058 is an extremely hostile and aggressive creature that continuously works to destroy its surroundings, living or not. It uses its barbed whips, which can extend to enormous lengths and swing over 200 miles per hour, to cause damage to its surroundings. Even when incapacitated, it is still extremely dangerous and harmful. SCP-058 can run on horizontal, diagonal, and even vertical surfaces at speeds over 55 miles per hour.

SCP-058 is constantly talking through unknown means, regardless of the situation. It speaks with the voice of an elderly British male with a slight lisp and a deep tone, and its pace and tone never change regardless of its actions or surroundings. The subjects it speaks about appear to have no correlation to anything happening around it, nor add up to any conclusion, point or the moment at hand.

SCP-058 was found at a Foundation site, where it killed much personnel. It proceeded to attack a nearby town and killed presumably hundreds of civilians. It was eventually incapacitated by falling rubble and taken into custody. It breached containment sometime later, leading to more deaths and injuries until it was stopped by being pinned under a tank.

So far, SCP-058 is responsible for over 163 Foundation deaths.

All of the attempts at interviewing SCP-058 have failed and resulted in casualties.

SCP-058 seems to be sophisticated, intelligent, and persuasive when observing its speech, but it is extremely violent, homicidal, unpredictable, and destructive in every other nature. It constantly seeks out to destroy everything around it for no known reason, though its speech does not even reflect this. 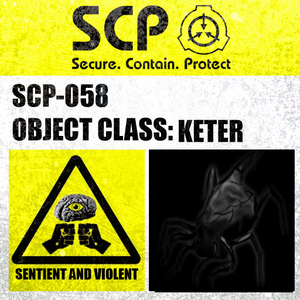 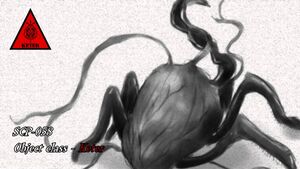 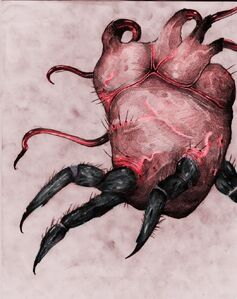 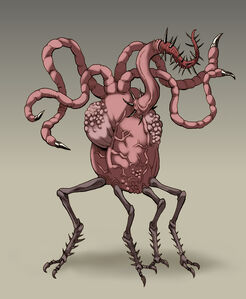 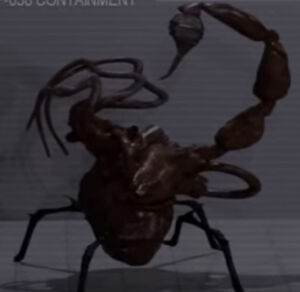 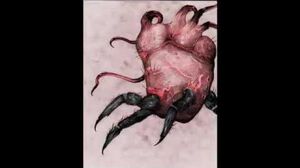 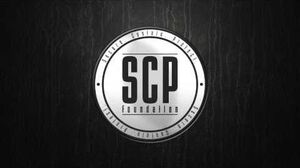 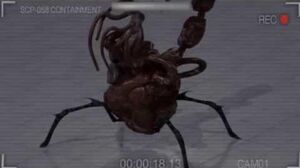 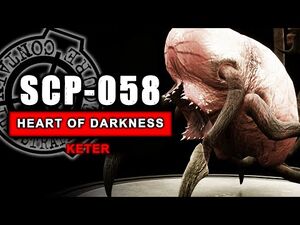 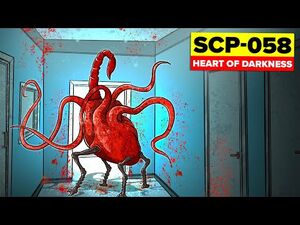