Sensitive to verbal and textual description

Stealing every piece of information about itself, as long as the information is expressed in textual or verbal form.

Obtain all information about itself.

SCP-2521 (also known as ●●|●●●●●|●●|●) is a Keter-level SCP not currently contained by the SCP Foundation. He is a creature who steals every piece of information about his nature, as long as the information is expressed in textual or verbal form. Because of that, nearly everything about him is registered by ideograms and pictures.

SCP-2521 is a large creature, standing almost twice the height of a normal human, its entire body covered in layers of sticky black tendrils akin to ribbons, although it is unknown if it is made of these or is simply covered in them.

It is currently impossible to contain The Entity, for it is capable of phasing through walls. The creature appears sentient, and understands words, but is confused when presented with images or other non verbal forms of communication.

SCP-2521 is sensitive to any verbal or textual information about itself. However, it fails to react and/or understand to any form of images, such as pictures, charts and marks. As a result of this, it can only be described via ideograms and images. These images can only be viewed by Class 4 and O5 personnel.

The second experiment was made under the same circumstances. However, this time, the D-Class personnel was demanded to describe the images in an oral verbal form. After describing it, SCP-2521 manifested, expressing what seemed to be affection towards the D-Class before taking them. The Class D has yet to be found since then.

In the tale "Please Say My Name", SCP-2521 is depicted as sympathetic. Its own origin is a mystery even to itself, not knowing what it is, what its real name is or where it came from, which saddens the creature. It is not evil, but just wants to know about itself, that's why it steals documents and people who described it, in order to find information about itself.

It's possible that SCP-2521 may come from SCP-1346-1, a room behind a normal looking door in the end of corridor which is designated SCP-1346. SCP-1346 as said is corridor in the basement of an unknown engineering company building that at first seems normal with the exception that the end of the corridor where the door designated SCP-1346-1 is, is dark and in disrepair due to its anomalous effect. When subjects start to go to the end of the corridor their electronic devices will cease to work and subjects will soon hear clicking and other mechanical sounds despite some subjects using items to prevent hearing. As subjects keep going they will begin to experience intense fear as they go near the door. This effect will eventually cause subjects to refuse to proceed further and go back, and when existing the corridor the fear will go away and the subjects will be confused on why they were scared in the first place, although in some cases some subjects retained the trauma.

Eventually, after some failed experiments, the Foundation sent a D-Class who had SCP-3031, a rare brain condition, which caused him to not develop fear. This experiment somewhat worked as the D-Class didn't develop fear until he arrived to the door where he finally developed fear and nearly collapsed, but the shock collar he wore caused him to reawaken and forget his fear and for the first time someone entered through the door. However, the D-Class never got out, but was still alive as he had slipped under the door a letter for the Foundation to find. In the letter he wrote how the room he had entered was actually a prison which contained a creature, and when he entered he accidentally took its place, freeing the creature who then left. The D-Class, however, refused to describe the creature in the letter, because it would be taken away, and wished luck to the Foundation in containing it. The creature is presumed to be 2521 given that the D-Class couldn't describe it, since it would be taken away, meaning that SCP-1346 was the prison of 2521.

SCP-2521 is included as a dangerous anomaly card in the SCP board game Uncontained. 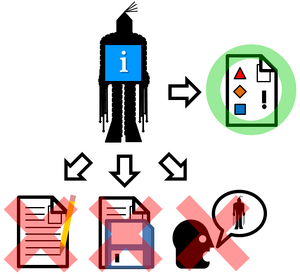 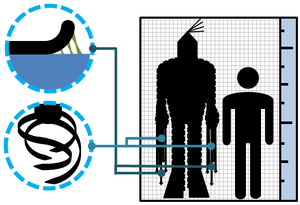 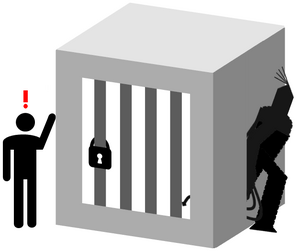 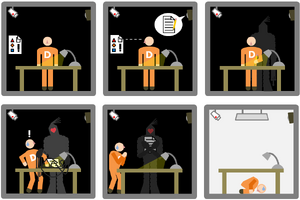 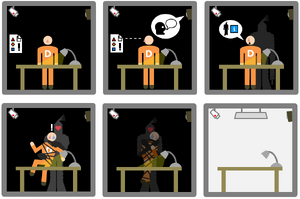 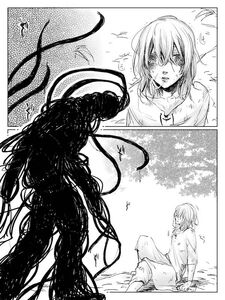 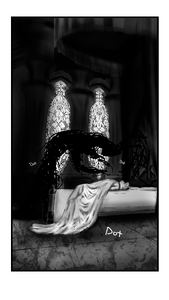 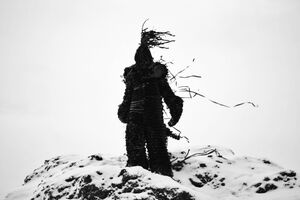 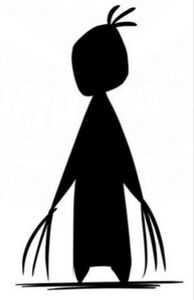 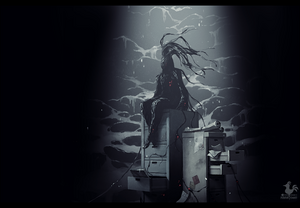 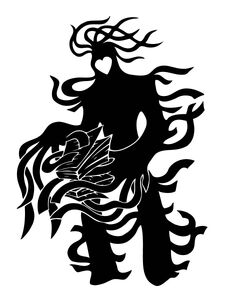 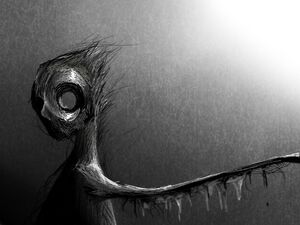 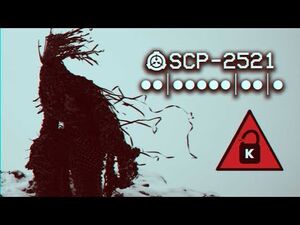 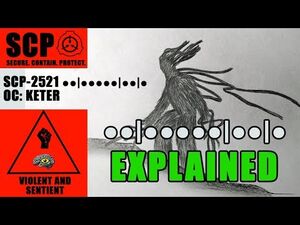 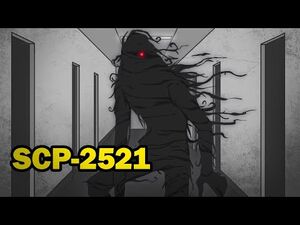 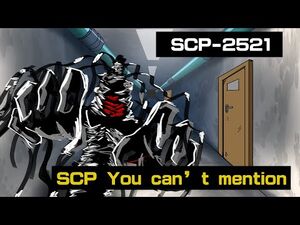 SCP-2521 Why this SCP you should not speak about 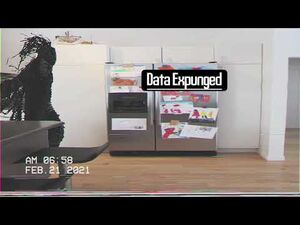 Scp-2521 Taking information.
Add a photo to this gallery

Retrieved from "https://villains.fandom.com/wiki/SCP-2521?oldid=4215299"
Community content is available under CC-BY-SA unless otherwise noted.