SCP-372, also referred to as the Peripheral Jumper, is an Elucid-class object under the SCP Foundation's containment. It is a reptilian monster that stalks people and moves so fast and so suddenly that it can only be briefly glimpsed out of a subject's peripheral vision.

Little to nothing is specifically known about SCP-372's personality or motivations. It does not actively seek out people to eat but rather stalks them, and is shown to cause paranoia and anxiety, although this is not done by SCP-372 on purpose. Only recently has it been considered dangerous and hostile; all other times before it was passive and docile. It does seem to want to follow people around, which may hint at it being curious. Otherwise, it normally doesn't try to harm people if it is fed.

While its exact appearance is uncertain, witnesses have claimed SCP-372 to be a slender, green reptilian creature approximately 2 meters long. It has sixteen limbs extending from its body and is extremely flexible. It has fibers on its body that allow it to cling to walls and other surfaces. It has no eyes, but rather a large sensory organ on its head that allows it to perform echolocation and sense energy transfers and outputs, such as in the human body.

SCP-372 uses its immense flexibility and sensing of energy transfers to time its movement with the pulses of the human brain. It will hide just behind a subject's head, then jump away if they turn. Glimpses can only be seen out of the corner of a subject's eye or while they are moving. SCP-372 is inherently passive but will attack if provoked.

SCP-372 was recovered after a mental patient reported vivid hallucinations of a monster that stalked him. Tests were performed by putting D-Class personnel in the cell with it, allowing them to report on what they see. This went well until one test, where SCP-372 attacked and violently killed a member of D-Class personnel without provocation. It went on to severely injure another member and scare another two. SCP-372 was considered hostile at that point and security measures were taken.

All Foundation personnel working near SCP-372's cell are required to wear helmet cameras. In the case of a containment breach, guards are to immediately report seeing green flashes out of the corner of their eyes or while they are moving.

SCP-372 appears in the game, stalking the player, but not harming them. Its model is difficult to discern, but its placeholder model is simply a disfigured and disproportional model of SCP-106. 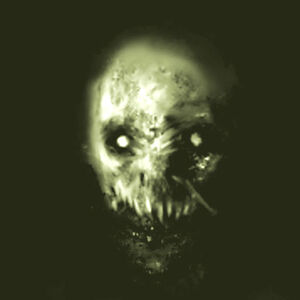 Face texture for SCP-372 in SCP - Containment Breach. However, this texture features eyes as opposed to its sensory organ. 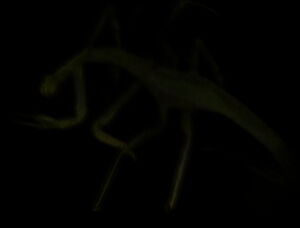 SCP-372 as it appears in SCP - Containment Breach. 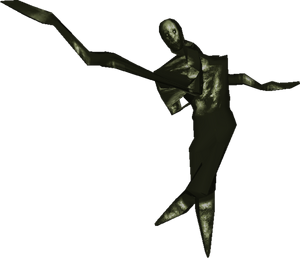 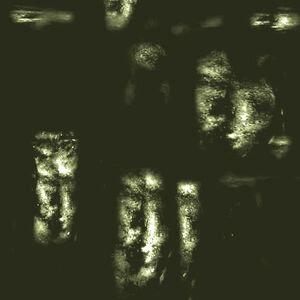 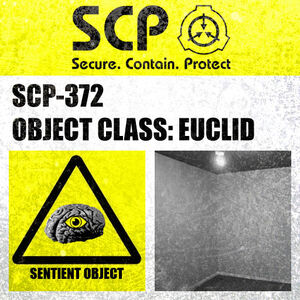 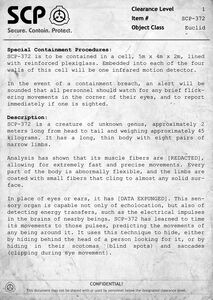 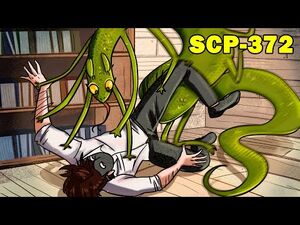 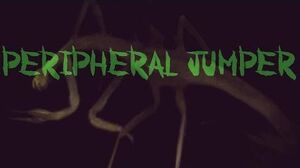 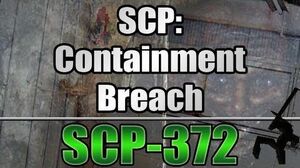