SCP-439, or Bone Hive, are, collectively, a species of Euclid-class insect-like creatures contained by the SCP Foundation.

SCP-439 are a species of insect-like creatures resembling earwigs. They have abdominal forceps capable of delivering painful pinches. However, they become lethal when a queen enters a human body through the mouth when the victim is sleeping. Humans are the only subjects SCP-439 will use, all other species offered have been rejected. Once inside, the SCP will crawl down the subject's trachea and nest within the lungs.

Upon awakening, subjects will complain of tightness in their chests and shortness of breath, followed shortly by abdominal cramping. Subjects will then attempt to seek out dark, enclosed spaces for privacy. It is then that the SCP activates the onset of Fibrodysplasia Ossificans Progressiva, a usually genetic disease that causes the growth of bones in muscle tissue. The type used by SCP-439 occurs rapidly, causing immense pain in the subject and resulting in bones protruding from the victim's flesh.

After approximately three days, the subject will be rendered immobile, as the bone will have enveloped their muscles and bone anchors will have secured them to their environment. The skeleton will be shifted and manipulated into a spherical shape.

The original SCP that entered the body will then serve as a hive queen, giving birth to over 30,000 offspring to serve as drones, workers, and warriors, with only the queen capable of reproduction. These offspring are harmless save for the pincers on the warriors. The SCP-439 colony will then salvage the host's internal organs and flesh as food and egg incubation sources, while keeping major systems intact to preserve their hive.

Experiments done around this point by a Foundation scientist revealed that not only is the host still alive during this, but examining the eyes before they were eaten revealed that they still followed light sources and movement, confirming that victims are also aware during their use as a nest.

After approximately 4 to 6 months, a new queen will emerge and mate with a drone. At this point, the colony systematically kills itself off, with the SCPs abandoning the nest and soon dying outside of it. The new queen will then wander out and search for a new host. Research has shown that even after all of this, victims can remain alive and usually die due to starvation as opposed to the immeasurable damage done to their bodies.

SCP-439 instances appear to resemble Forficula auricularia, or the common earwig. They measure roughly 2.5 centimeters in length and have translucent gray coloring. Many have pincers as well. 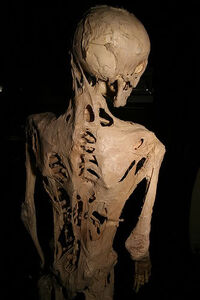 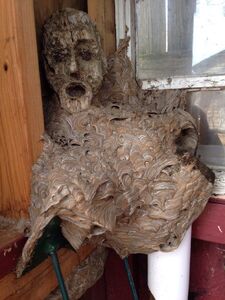 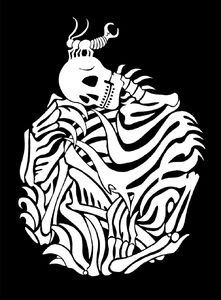 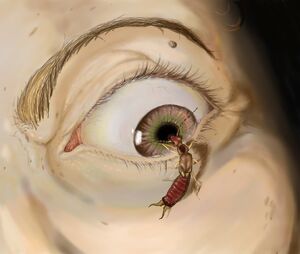 An Illustration of an SCP-439 specimen. 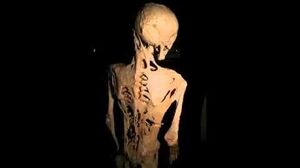 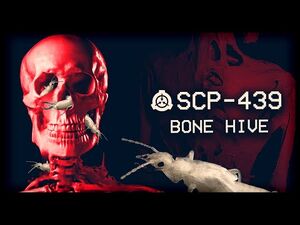 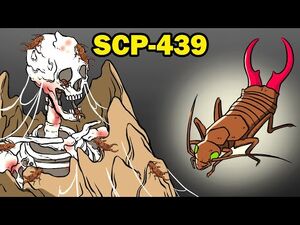 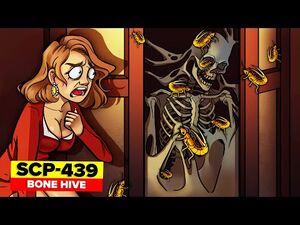