SCP-939, also known as With Many Voices, are collectively a species of Keter-class monsters held by the SCP Foundation.

The vocals of SCP-939 in SCP - Containment Breach were provided by TheVolgun, DukeLovesYou, and ItsDuke.

The exact appearance of SCP-939 can vary most of the time, however there have been a few designs that have been used to represent the beasts over the years.

The original SCP Foundation article for SCP-939 describes them as large bipedal creatures with red, moist and translucent skin that measure 2.2 meters tall and have an average weight of about 250 kilograms. Each SCP-939 has four digits on each of their limbs with their hands and feet having four digits with three of the digits on both of their hands being fingers that end in sharp claws alongside a fourth similarly clawed digit that serves as an opposable thumb. SCP-939 have three of the digits on both of their feet serve as toes while a fourth one is opposable in a similar way and appearance to their thumbs giving them opposable feet, every claw on all of their limbs are covered in setae. They have elongated heads that in place of eyes or eye sockets they have special pit organs that are sensitive to heat and run up to their jaws, and their skull has no brain casing. The jaws of SCP-939 are filled with red luminescent and pointy teeth that measure 6 centimeters in length.On their spine they have spiky dorsal ridges that are 16 centimeters long run down their backs, just like the pit organs on their heads the back ridges of SCP-939 are very sensitive but to light and darkness. SCP-939 lack several basic organs found in regular animals such as circulatory, digestive and nervous systems.

In Containment Breach the design of the SCP-939 specimens have a few differences from their original description with the most notable change being that SCP-939 are now all quadrupeds and have a frog like stance. Other differences include their limbs which now have lost their opposable digits and their dorsal ridges now have smaller parts that stick out of them.

SCP-939 are pack-based predators, covered in sensitive organs and spines. They lack many vital organs, yet live without the need for them. They do not possess digestive systems and show no apparent need to feed. Despite the lack of these systems, SCP-939 still feed and are able to give birth to live young.

SCP-939 hunt by mimicking the sound of human voices, usually the voices of prior victims. They can also mimic other consumed creatures as well. SCP-939 use the voices to cry out for help or sound in distress to lure prey to them, then kill the victim with a single bite to the neck or head.

SCP-939 uses their respiratory system, not for breathing, but to release a gaseous amnestic and hallucinogen designated AMN-C227, which disorients and causes a brief loss of memory formation in subjects that breathe it in.

Typically, female SCP-939 instances give birth to litters of 12. Newborn instances genotypically resemble human infants inside and out and possess an intelligence level on par with that of a human child. However, upon becoming a juvenile, a young SCP-939 instance will shed and consume its own skin and head, revealing it is fully developed "adult" features. Juveniles, after shedding, resemble smaller versions of adult SCP-939. However, there still retain some intelligence that their adult counterparts lack, and interact with Foundation personnel.

In SCP: Secret Laboratory there are two separate instances of SCP-939, one being SCP-939-53, and the other SCP-939-83. SCP-939 instances are blind, and the only noticeable color is gray, outlining the environment and players. When someone is attacked by a SCP-939 instance, they gain amnesia, this prevents the player from reloading and using their inventory. Each attack causes 65-55 damage, meaning it takes around to 2 hits in-order to successfully take down a target. SCP-939 can see through walls, keycard doors, and gates. SCP-939 can trick subjects by pressing V to team-voice chat, being the only SCP aside from 079 in the base game who can talk. In order to prevent detection by SCP-939, the player needs to avoid sprinting, shooting, or anything else that can make noise. SCP-939 cannot see players, unless they are making noise. In addition, one instance is slightly smaller than the other, allowing them to hide easier. 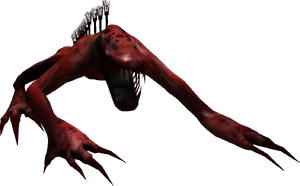 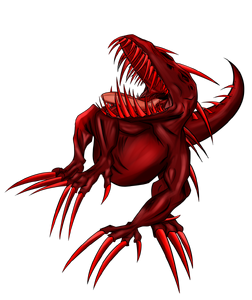 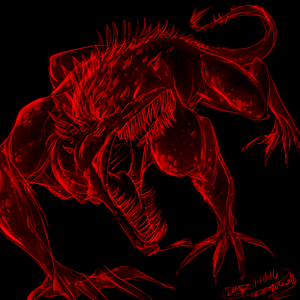 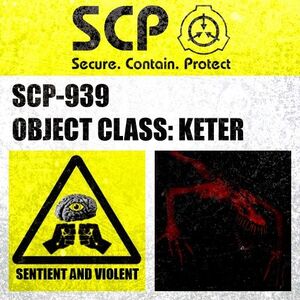 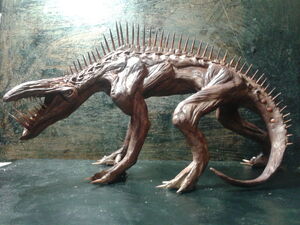 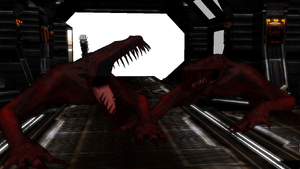 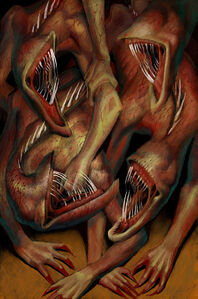 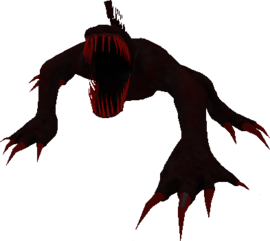 SCP-939 as they appear in SCP - Containment Breach. 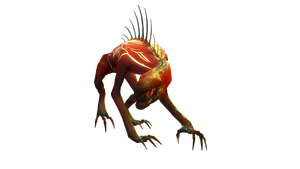 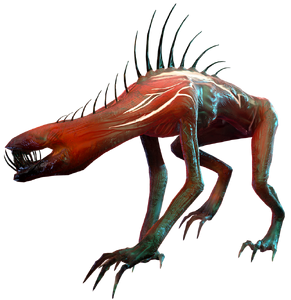 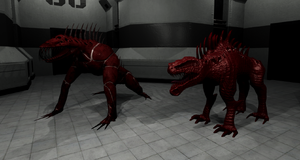 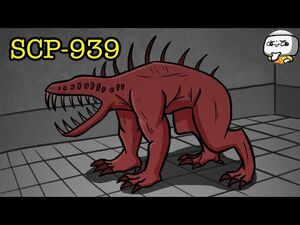 SCP-939 With Many Voices (SCP Animation) 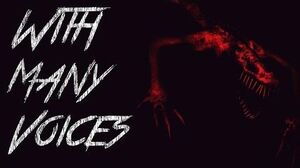 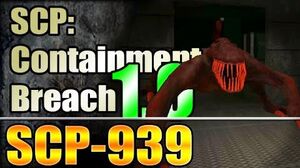 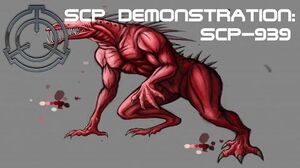 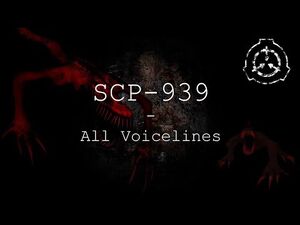 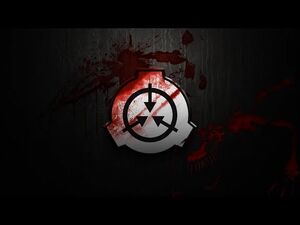