The Sacred Beasts, also called the Phantom Demons, in the original Japanese version are a group of powerful monsters in the Yu-Gi-Oh! GX series and the main focus of the series first season. The Beasts' names are Uria, Lord of Searing Flames, Hamon, Lord of Striking Thunder and Raviel, Lord of Phantasms. They are similar to the Egyptian God Cards from Yu-Gi-Oh! but are considered to be a male violent counterpart.

Originally, they were sealed deep beneath Duel Academy until Kagemaru the last of the Shadow Riders managed to release them from their prison and used them in his duel against Jaden Yuki. The monsters themselves have the power to drain the energy of all cards in the world when released. Kagemaru needed these cards to conquer the world, but Jaden Yuki managed to prevent it and the Sacred Beasts are buried back in the underground by Chancellor Shepperd. However later in the third season of Yu-Gi-Oh! GX, Yubel managed to get the cards, and she used them during her first duel with Jaden and used them again along with their combined form on Adrian Gecko. After Jaden wins the second duel against Yubel, what happens to the cards are unknown but it is likely that Jaden put them back in their resting place. Like the Egyptian Gods before them, the Sacred Beasts also have a combined form called Armtyle, The Chaos Phantasm. 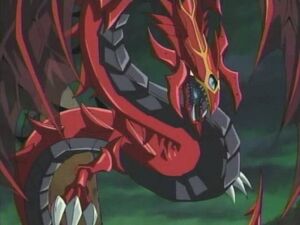 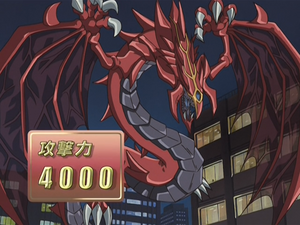 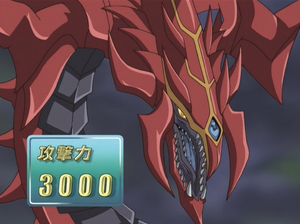 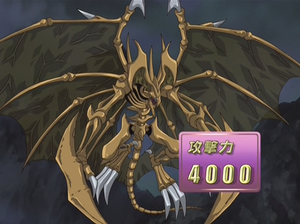 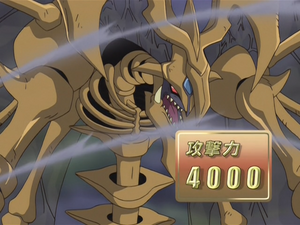 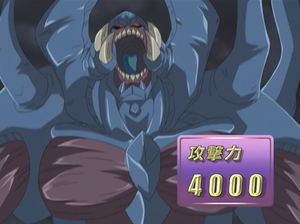 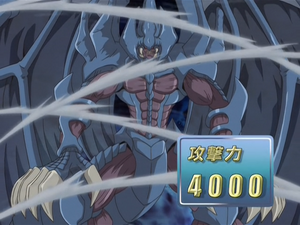 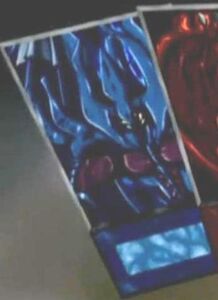 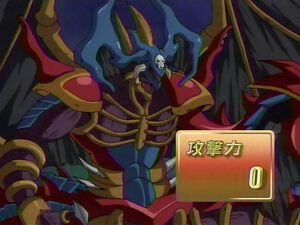 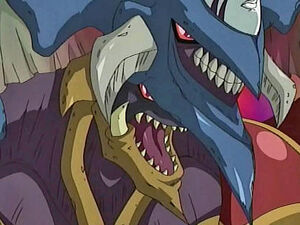 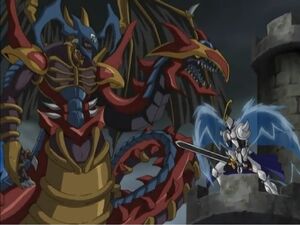