Sadi is a major antagonist in the Impel Down Arc from the anime and manga series One Piece. She was a Chief Guard who added up calling her nickname Little Sadi.

She was voiced by Yuka Koyama in the Japanese version, and by Marissa Lenti in the FUNimation English dubbed version.

She wears a hot dark pink skimpy in the themed outfit. She has a hot pink covers on her top who had a breasts with the fringe, it also came after waist. Her outfit is the long sleeves who has the top on it stylized rips. She wears a yellow ring on her tummy connecting on her center who has one strap below and two from below.

She has a white scarf cape around her neck, who's is top on her side and hot pink on inside and outside. She also wears a white candle earrings and a hot pink high-heeled shoes who covered up has a spikes on. Her black pitchfork is carries around and her hot pink headpiece who has a horns.

As a young, she wears a black dress and headband. She also wears a black shoes, and her hair cover the eyes and starting to cry. She was very upset that her hamster who just passed away the next standing making a shift grave.

Sadi is sadistic woman who enjoy being torture and pain included the Marines, or she can not doing some screams or has enough of her powers, get excited having a sex of them. She was interested cause her behaviour on the top of reactions and flamboyant to be more sexually than look. She has seems any pride of their virtually on the Impel Down, leaves the assistance by Marines.

Sadi is chief guard of Impel Down who allowed an authority who linking subordinates. During the command battle over the Four Jailer Beasts, her stronger whoever get them of the combined, when she gets mad becomes the sadist much like harassment. During the battle against the Female Emporio Ivankov, her shown attack of the abilities to able with the okama's speed. 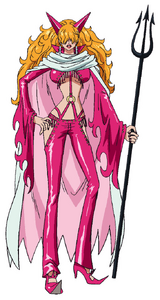 Sadi's concept art from the anime. 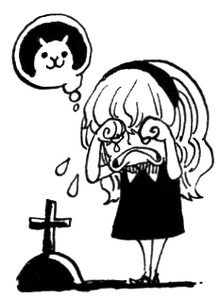 Sadi as a child. 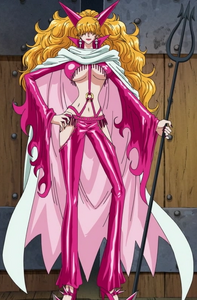 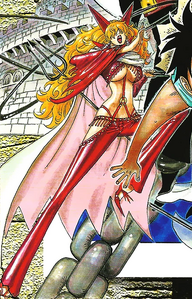 Sadi's color scheme in the manga. 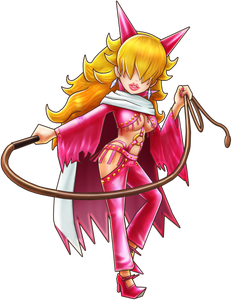 Sadi in One Piece Thousand Storm. 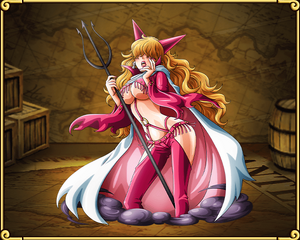 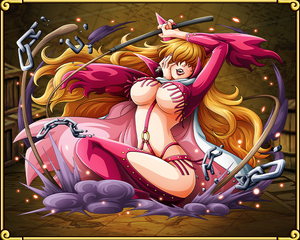 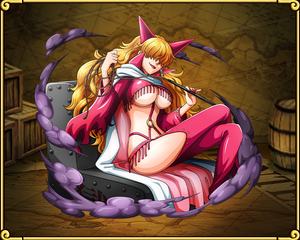 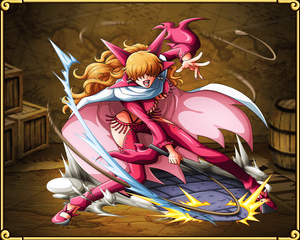 Retrieved from "https://villains.fandom.com/wiki/Sadi_(One_Piece)?oldid=4139935"
Community content is available under CC-BY-SA unless otherwise noted.