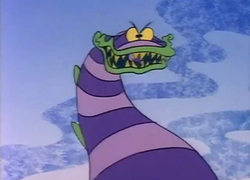 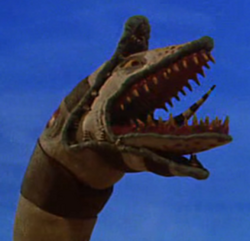 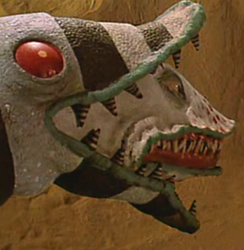 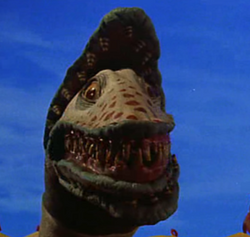 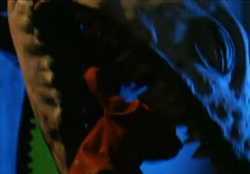 One of the Sandworms eating Beetlejuice
Community content is available under CC-BY-SA unless otherwise noted.