Member of the "A-Team"

Acting as Charlotte's henchwoman.
Working as a decoy.

Get money from Charlotte
Get revenge on her father who abused her.

She was portrayed by Dre Davis.

Sara Harvey first came into the series in season three, when she became the accomplice to Charlotte DiLaurentis in the A-Team. After escaping from Radley, Charlotte began noticing a blonde in red coat, whom she believed could be Alison. Charlotte began suiting up in the disguise and became known as "Red Coat". At the night of a fire at the Thornhill Lodge, Charlotte wanted to lure Alison out by trapping the girls and sent Sara to fly to the Lodge as "Red Coat" to act as a decoy. Toby and Spencer, who have become double agents, are planning on catching her when she exits the plane. But their plan doesn't work out well after someone sets the Lodge ablaze. Sara rescues Mona, Emily and Aria, leaving Hanna to burn and seemingly losing her coat in the process. She also burns the side of her mask. Sara leaves her coat behind and takes on the disguise of the Black Widow. The Liars soon unmask Charlotte as "Red Coat" and assume that is the end of it.

Sara continues wearing the Black Widow disguise until Season 6. She makes her first official appearance as herself in "Game On, Charles" when she is "revealed" to have been held captive in the Dollhouse that was created by "A" whom locked the Liars in. Sara is shown to be traumatized, careful and easily frightened, befriending Emily Fields who is one of the Liars. They begin a romantic relationship and Emily promises to protect her. However, Sara returns to her Red Coat disguise, with the Liars still unaware of her existence as the other Red Coat until they see her at Radley after Charlotte reveals herself to be "A". Charlotte then reveals Sara's role as a "Red Coat" decoy. The Liars see her on a camera setting up a bomb at Radley. They enter the building and come upon Sara in the hallway, who orders them to leave, turning on the bomb. The Liars manage to subdue her, while Spencer stops the bomb. Alison runs out and says that Charlotte is headed to the roof and Sara attempts to run off, but Emily grabs her by her hood. Sara says that she tried to keep Emily safe but Emily punches her in the process, hurt by her betrayal. Sara manages to get up but accidentally lifts up using an electrical box, partially paralyzing her hands, as the Liars watch in horror.

Five years later, Sara is still unable to use her hands and is residing in Rosewood. The Liars see her around town and Sara begins to appear wherever Emily is, seemingly stalking her. Emily tells her to back off and stay away. Sara later becomes good friends with Jenna Marshall who also despises and hates the Liars. When Emily confronts them both in their hotel room, Sara states that she has only always been trying to keep her safe, making Emily question everything in the past. Afterwards, Sara is seen packing her bags in a hurry, having a scared expression on her face. She goes to open the door but is frozen in the process when she sees someone is there. Minutes later, a maid comes to clean the room, hearing the shower on. Going in to look, she discovers Sara dead in the shower after being murdered. 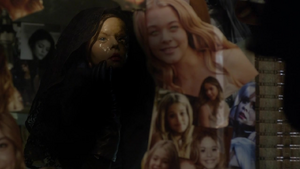 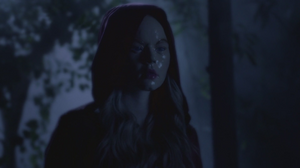 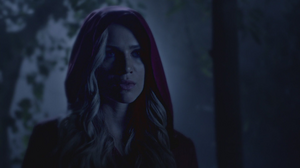 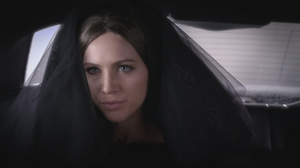 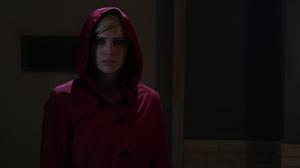 Sara faces off against the Liars. 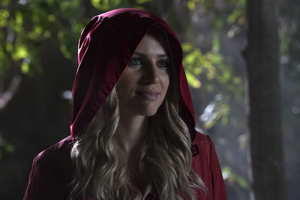 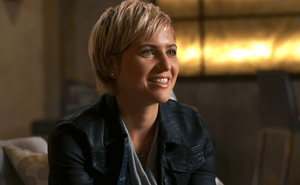 Sara in Season 7.
Add a photo to this gallery

Retrieved from "https://villains.fandom.com/wiki/Sara_Harvey?oldid=4346886"
Community content is available under CC-BY-SA unless otherwise noted.