Sariel is one of two final bosses from the first Touhou Project old-age game, Highly Responsive to Prayers, alongside Konngara. She is an angel of death who is the final enemy encountered by Reimu on the Makai route, deep within Makai itself. Since she has no profile and exchanges no dialogue with Reimu, not much else is known about this boss character.

Sariel is a ghost-like angelic figure with white knee-length hair with seemingly blue eyes. She wears a long, simple blue dress with long white sleeves. She has six angel wings and holds a strange wand. She also has a weird jewel on her chest. 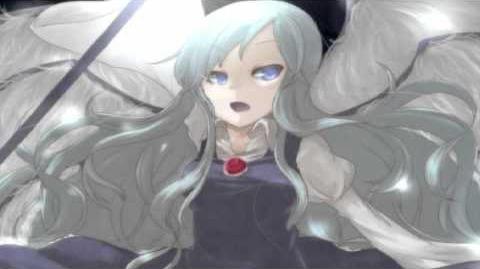 HRtP Sariel's Theme Now, Until the Moment You Die 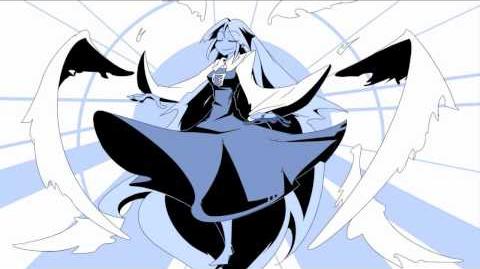 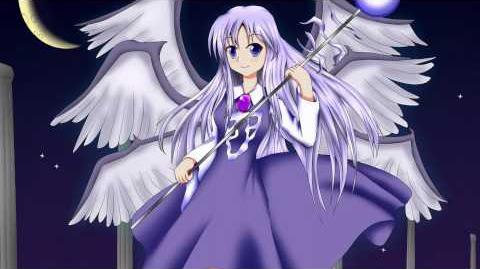 Retrieved from "https://villains.fandom.com/wiki/Sariel_(Touhou)?oldid=4348465"
Community content is available under CC-BY-SA unless otherwise noted.