Gabriel
Archangel Gabriel (both falsely)
The One True Savior (self-proclaimed)
Detectable
Unspeakable (Both by the Department of Temporal Phenomena, possibly)
The Observer [1]

Creator and leader of the Alternates

Deceive mankind by replacing Jesus with an impostor (succeeded).

Satan, also known falsely as the "Archangel Gabriel", is the main antagonist of the analog horror web series Mandela Catalogue. A version of Lucifer that successfully managed to gain control over mankind by appearing as a doppelganger of Gabriel, he is the progenitor of the Alternates that would plague humanity during the modern day.

Satan is heavily implied to have replaced the Archangel Gabriel (likely killing him) before taking his place. From there, he had manipulated the events of human history. In "Exhibition", he rebukes Noah for rejecting his message and tells him that he would put another creature on the ark, one that Noah would be unable to notice until it was too late heavily implying that he was also responsible for the creation of the Alternates that would go on to kill multiple people thousands of years later.

Later, he, taking the place of Gabriel, goes to Nazareth in the Middle East to give a message to Mary, with a notable hint to his nature is shown when he has a frightening, reptilian face briefly before it is covered with a black square. He then visits Joseph when he was asleep saying that he would fool the shepherds and also learn what mankind feared. Appearing before the shepherds, Satan calls himself their savior, finally removing the black square before his face warps, showcasing a pair of wide eyes and an unsettlingly large grin, both showcasing his malicious intent. For this, he then declares his deception to the viewer, as it is heavily implied that Satan overthrew Jesus and left him to suffer in a sandy tomb for the rest of eternity while he tricked mankind into worshiping him as God.

This in itself leaves several horrifying theories, as either God himself rejected Jesus and deliberately left him to suffer, the replacement was so successful that Satan managed to trick the Almighty himself, or most disturbingly, the type of prison Jesus is trapped in is unable to be accessed by God.

For the next thousands of years, Satan masterminds the attacks on mankind leading to the rise of five major types of Alternates, Doppelgangers (Type 1), Detectable (Type 2, which he is heavily implied to be the sole example of.), Flawed Impersonators (Type 3), Tulpas (Type 4), and Mimics (Type 5). He also created another entity, which may or may not be classified as a Type 4 Alternate, The Intruder. These beings presumably seek to wipe out humanity by employing psychological warfare on their victims. This causes the rise of Metaphysical Awareness Disorder/MAD, a mental disease that climaxes in the suicide of the victim. 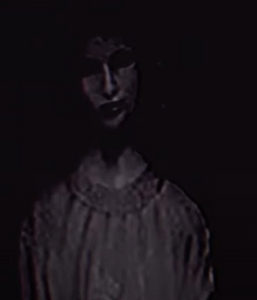 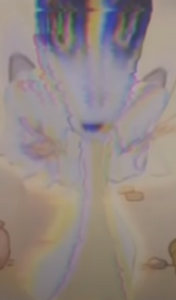 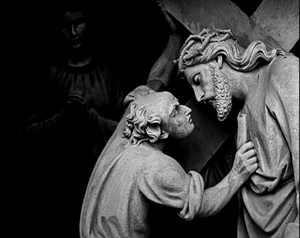 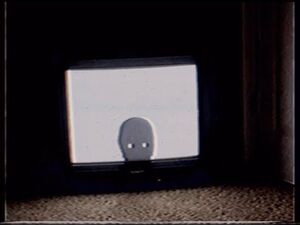 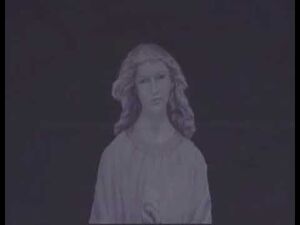 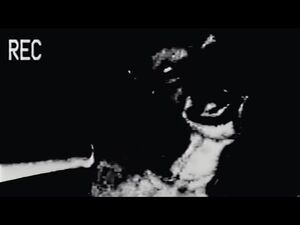