Mentally Ill Assassin
Satoru Tojo is Kamen Rider Tiger, one of the 13 Kamen Riders of the Rider War and a major antagonist in the third Heisei Kamen Rider installment Kamen Rider Ryuki. He is a college student who worked alongside Hideyuki Kagawa, Hajime Nakamura, and Mitsuru Sano to end the Rider War by killing Yui Kanzaki.

He is a disturbed man with a psychopathic mindset not unlike that of fellow Kamen Rider Takeshi Asakura, though instead of directing it towards killing people Tojo is instead single-mindedly focused on becoming a hero, believing that will finally allow him to be accepted by his peers.

Satoru was a student of Seiinen University who attended Professor Hideyuki Kagawa's class. He later received the Tiger Advent Deck from Shiro Kanzaki and was thus entered into the Rider War. At some point Satoru revealed his status as a Rider to Kagawa, who was a father figure of sorts to Satoru. Kagawa had the philosophy that a hero was someone who had the courage to sacrifice one person to save ten, even if that person was close to them. Satoru adopted Kagawa's philosophy but twisted it, believing that by sacrificing those closest to him he could achieve his dream of becoming a hero.

Though he initially worked with Kagawa to destroy the Mirror World, Satoru turned against his mentor after realizing that if he was the last to remain then he could use The Prize to become a hero. When Kagawa took matters into his own hands and attempted to kill Yui to stop the Rider War, Satoru tearfully attacked and murdered Kagawa, killing the most important man in his life.

Soon after, Satoru was attacked by Kamen Rider Ouja and beaten down, but was rescued by Mitsuru Sano aka Kamen Rider Imperer. Sano provided a safe haven for Satoru and asked if they were friends, to which Satoru stated that besides Professor Kagawa, Sano had been the only person who'd been kind to him. However, later that day, Satoru betrayed and killed Sano by stabbing him.

Satoru then began seeking to kill all of the remaining Riders. As he observed Zolda, Ouja, and Knight participate in a three-way battle, he made an attempt to kill all of them by pouring kerosene on Kitaoka’s car in order to destroy their only way out of Mirror World. He then attempted to enter the fight but was defeated by Asakura once again. Satoru then ran off, believing he had killed the three as he heard the car explode. But as he made his escape, Satoru saw a father and son and that a truck was about to crash into the two. Reminded of Kagawa and his own child, Satoru sacrificed himself to push them out of the way, resulting in Satoru sustaining fatal injuries. In his last moments, Satoru remembered Kitaoka's words about his wish to be a hero and wondered about how he could have been one.

The next day, Satoru was reported in a paper as being a hero, who saved the lives of a father and son. Satoru had finally achieved his wish, though he was not alive to realize it

After Shiro Kanzaki resettime to its proper course after Yui's death, Satoru was brought back with no memory of being a Rider. He accidentally bumps into Shinji as he was riding his bike and apologized to him. 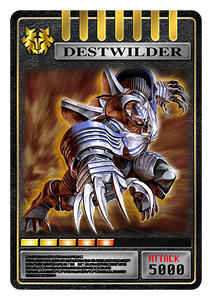 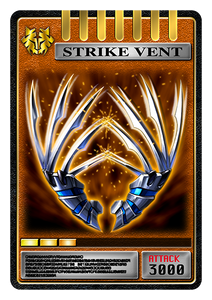 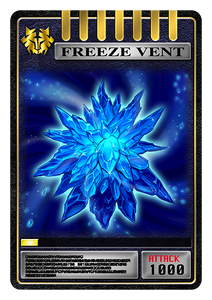 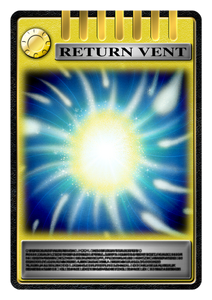 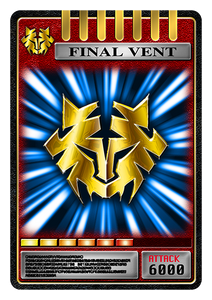 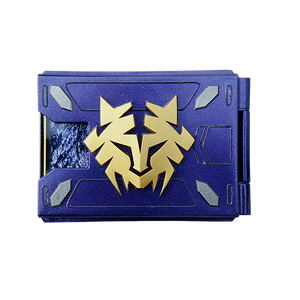 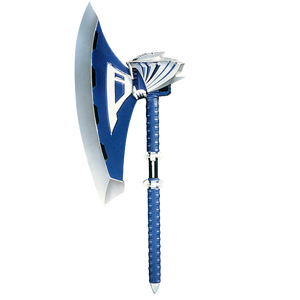 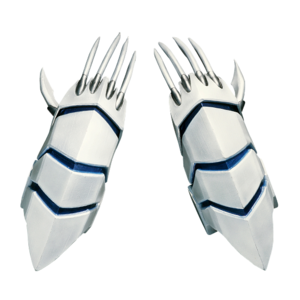