Leader of Team Galactic (game only)

Make Team Galactic a better organization after Cyrus' disappearance (game only, both failed).

Saturn is a commander of Team Galactic and the secondary antagonist in Pokémon Diamond, Pokémon Pearl, and Pokémon Platinum, as well as its remakes Pokémon Brilliant Diamond and Pokémon Shining Pearl. His main Pokémon is his Toxicroak.

In the Sinnoh games, he was first encountered by the player in a cave in Lake Valor after blowing up Lake Valor with the Galactic bombs and being successful in capturing Azelf, ending up battling the player and losing.

He then appeared in the Team Galactic HQ, watching over the captured Legendary Pokemon. He battled the player and lost again, allowing them to free the Pokémon. He was also seen Charon (who he dislikes in both the game and anime) in Platinum. He admits he did not know the full extent of Cyrus's plan.

In all versions, he was seen in the HQ with the remnants of Team Galactic, apparently reformed and wondering if he should take Team Galactic in a more positive direction. He was the only commander not present at Stark Mountain, having refused to participate in Charon's schemes.

In the second arc of the main story, Saturn is first seen with the rest of Team Galactic on a beach as their leader teleports to them, first attempting to defeat Darkrai before Cyrus does it himself. After cheering on Cyrus announcing his plans to pursue his goals, he then sends out his minions to find information on sync stones and sygma suits to replicate their power through technology.

Saturn, alongside Jupiter and Mars, later appear in a town square as Brock and Erika confront two grunts over Cyrus trapping various innocents in nightmares, interested in the the sygma suits they are wearing. Announcing their presence and their desire to defeat them to stop interference, the three admins then attempt to defeat them two Gym Leaders, although the three villains are defeated despite their superior numbers. The three then escape the scene upon Barry arriving to confront them, with Mars noting that they don't have time for any duels in order to complete their plans.

The three commanders then appear in front of Cynthia, refusing the champion's attempts at talking to them and challenging her to a fight, in which they once again lose to her Giratina. Upon being confronted with their master's plans, the three at first defend their master's ambition, upon Cynthia questioning them if they truly know their master, the three decide to figure that for themselves. Through this, they begin to question their loyalty through him due to his distaste of emotion and willingness to throw away minions once they run out of use for them. Saturn himself later appears alone at the final scene in the hideout, showcasing the heroes grunts Cyrus used Darkrai to experiment on.

The three admins of Team Galactic later appear when the heroes discuss their plans on finding Cyrus after awakening Darkrai's true power, desiring to help through a truce in order to be reunited with their leader. With Professor Bellis falling asleep just before they leave, the three then split up with the heroes to search for his location, with Saturn teaming up with Dawn as the two plan a rematch with each other after they find Cyrus. With Saturn and Dawn locating an asleep Team Galactic grunt, the two bring him back to Bellis' lab, noting the lack of any nightmares vexing him. Annoyed, Saturn awakens him with a physical strike, with causes the grunt to not only awaken, but reveal himself to be Looker in disguise. As the Looker reveals Cyrus' location to be deep within a cave, the heroes, alongside the grunts head there to find the leader, finding Darkrai guarding the cavern he is in. They then head into Darkrai's nightmare realm to awaken their leader, awakening him through their desires for companionship. Angered through the heroes' meddling, Cyrus emerges from his tomb once again raving about his "perfect" world before summoning Palkia and Darkrai to defeat them. However, his attempts fail at the might of the heroes own legendary Pokémon even despite Darkrai using its abilities to lock Lucas' Dialga and Cynthia's Giratina in their nightmare realm. Confused over his defeat and the bond the heroes share with their Pokémon, Cyrus once again notes of his disgust for friendship, but through Cynthia's convincing, he departs willingly with his admins (who are more than happy with merely being pawns in Cyrus' plans) after seeing use within them, asking for Lucas to take care of Dialga before departing.

Saturn, unlike his fellow commanders, lacks a hot headed streak and keeps cool and calm. He may appear to be Cyrus's second-in-command as he leads Team Galactic during his absence in a similar fashion Archer of Team Rocket did during Giovanni 's absence. 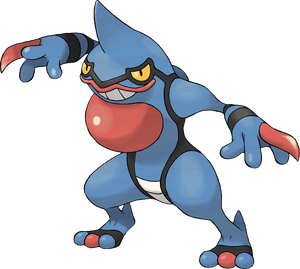 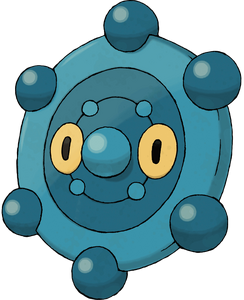 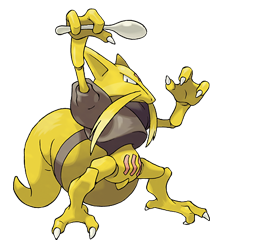 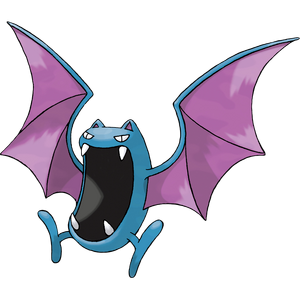 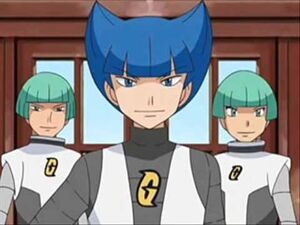 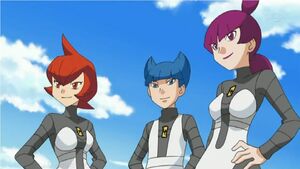 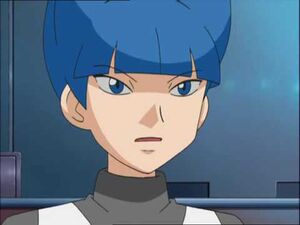 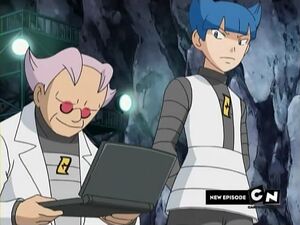 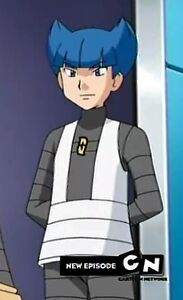 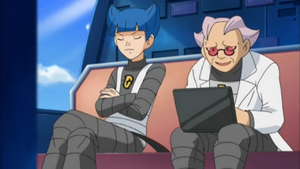 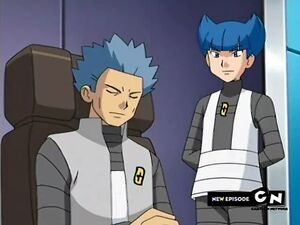 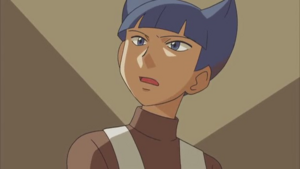 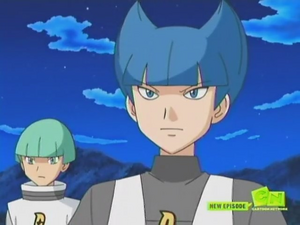