Sayaka Maizono is the first victim of the killing-games at Hope's Peak Academy and a minor antagonist in Danganronpa: Trigger Happy Havoc.

She was voiced by Dorothy Elias-Fahn, who also voiced Tsumugi Shirogane in Danganronpa V3: Killing Harmony.

She is first seen when she recognizes Makoto Naegi out of the crowd of students, revealing that Makoto and her went to the same middle-school together prior to their reunion at Hope's Peak. Shortly afterward, Monokuma announces that everyone will be forced to killed each other in what is known as the Killing Game.

Later on, Sayaka is found suspiciously sitting next to Makoto's bed when he wakes (much to his surprise), and they both agree to head over to the cafeteria where the other students are having a conference meeting in regards to the Killing Game. It is at this time that Monokuma comes up with the idea that the students aren't being pressured enough to participate in the killing game, so he begins instilling motives to give people a reason to want to kill and escape the school.

As part of the first motive, Monokuma shows everyone their loved ones in dangerous situations. For Sayaka, it was her fellow bandmates' lives on the line. With this in mind, she later asks Makoto to switch rooms with her for the night. Once he is asleep, she switches the nameplates and leaves a note to Leon Kuwata to come to "her" room. When he arrives, she ambushes him but Leon overpowers her using the sword in Makoto's room to defend himself. Sayaka then locks herself in the bathroom after Leon safely escapes. After some time, Leon returns with his toolset and murders Sayaka. In her final moments, she writes "11037" (later revealed to be "Leon" flipped 180 degrees) with her blood before passing from this world.

She makes a brief appearance as Makoto's Despair induced vision. In this she is telling Makoto that her death is his fault and that he should kill himself. 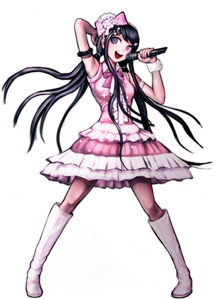 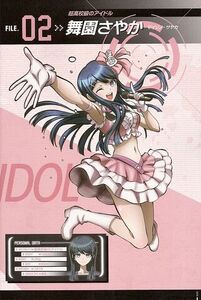 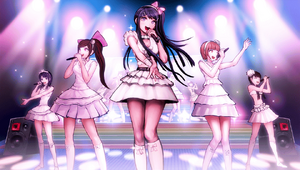 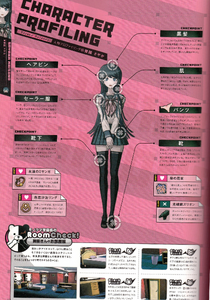 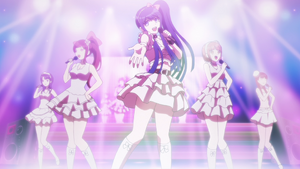 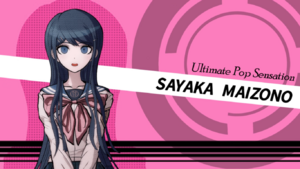