Very little is known about Scorpina except that she was imprisoned on Earth, most likely at the same time as Rita Repulsa. She was released from a boulder after the sorceress created her evil Green Ranger and was sent to help him and Goldar fight the Power Rangers. She was instrumental in taking down the Megazord during the eclipse to help during the fight with the Giant Green Ranger. Even after the Green Ranger was freed from Rita's control and joined the rangers, Scorpina would continue to fight them usually alongside Goldar. At one point, she made use of her pet silkworm to fight the Power Rangers and another time, she posed as Sabrina, a normal girl, to draw in Adam Park. Scorpina was nowhere to be seen during the United Alliance of Evil's galactic assault. She may have been purified by Zordon's wave of energy due to her humanoid appearance as Rita, Lord Zedd, Divatox, and Astronema were, but it was never stated what happened to her and her current whereabouts are unknown.

Scorpina is a highly fierce and combative fighter who wields a crescent shaped, chargeable boomerang like blade. She, like Goldar, could also fire lazer blasts out of her eyes. Whenever she grows to giant size, she changes into a more monstrous scorpion based form. As a giant, she can also wrap her monster form's stinger around the rangers zords to electrocute them. 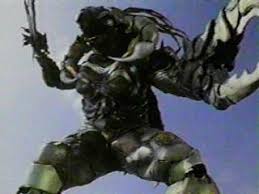 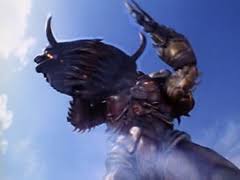 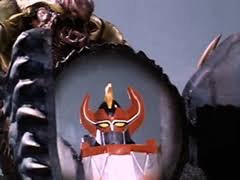 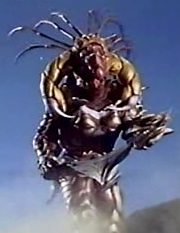 Retrieved from "https://villains.fandom.com/wiki/Scorpina?oldid=3313182"
Community content is available under CC-BY-SA unless otherwise noted.