Kron Stone, also known as Scorpion 2099 is a villain in the 2010 video game Spider-Man: Shattered Dimensions, in which he appears as one of the central antagonists in the alternate future of 2099.

He is voiced by John Kassir.

The Scorpion was originally Kron Stone, the cruel and spoiled son of Alchemax's leader, Tyler Stone. In a freak accident involving the splicing and combining of DNA in Alchemex's labs, Kron was transformed into a huge, hideous monster that was part-human and mostly-scorpion. Enraged and confused at his gruesome mutation, Kron wrecked havoc in Nuevo York City, trying to find a cure, until Spider-Man 2099 arrived to stop him.

During the level, Scorpion kept mentioning that someone had promised to cure him (this person turned out to be Doctor Octopus 2099). Kron, like all of the other game bosses, had gotten a hold of a piece of the Tablet of Order and Chaos, and used it's power to create hundreds of miniature versions of himself as minions, via acidic eggs. Spider-Man finally beats him by throwing acid eggs at the ceiling, causing it to collapse on top of Scorpion and getting the Fragment that Kron got his hands on.

Scorpion 2099 had great superhuman strength and a thick, scaly armored skin. His right arm was mutated into a huge scorpion-like pincher, and he had a long tail that he could shoot acid out of. 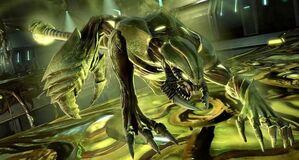 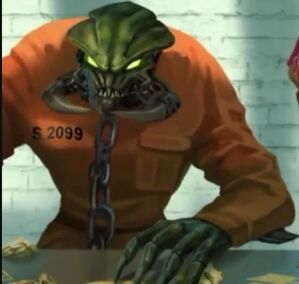 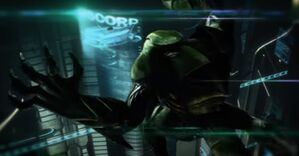 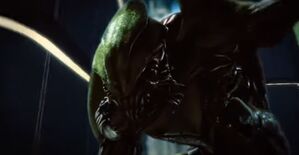 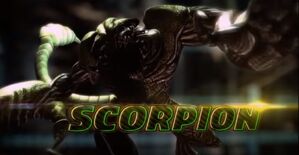 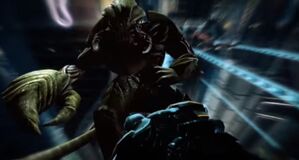 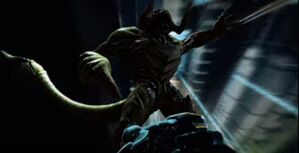 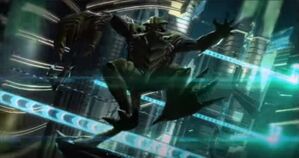 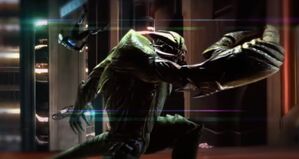 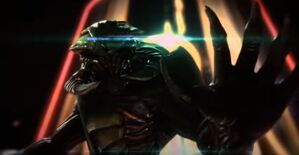 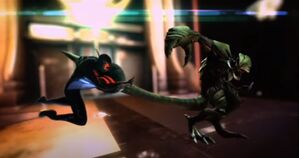 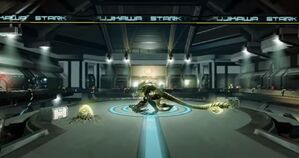 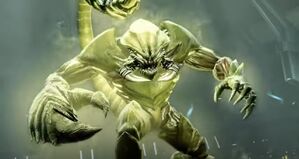 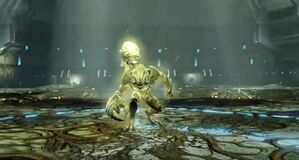 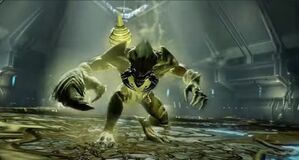 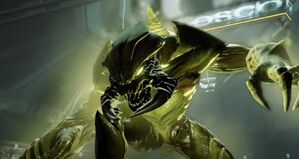 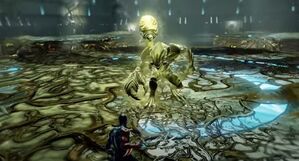 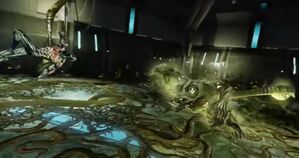 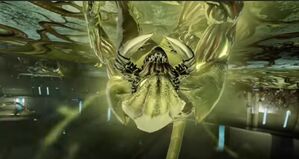 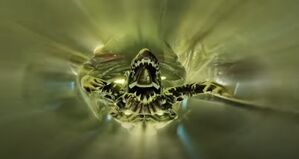 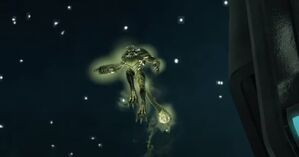 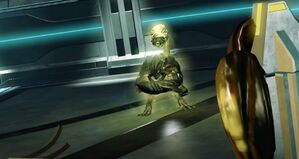 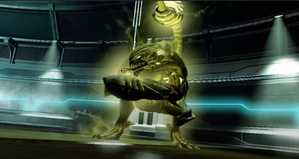 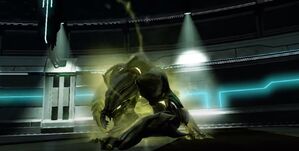 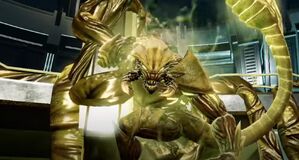 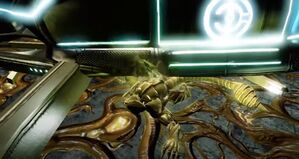 Retrieved from "https://villains.fandom.com/wiki/Scorpion_2099?oldid=3968133"
Community content is available under CC-BY-SA unless otherwise noted.