Kill Spy for sleeping with his mother.

Jeremy, or also better known as the Scout is a scrapper from Boston, Massachusetts with a baseball bat and a mean attitude. He's the fastest mercenary on the battlefield, and his double jump leaves slower opponents struggling to keep up. Carrying a Scattergun, a metal bat, and a pistol, the Scout is ideal for aggressive fighting and flanking, allowing him to inflict massive close-range damage before dashing away to safety. The Scout is an excellent choice for completing objectives quickly. He captures control points and pushes carts at the rate of two players.

He is voiced by Nathan Vetterlein. 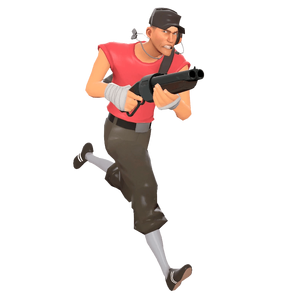 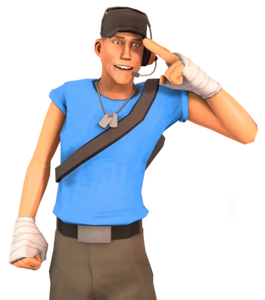 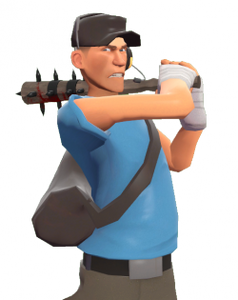 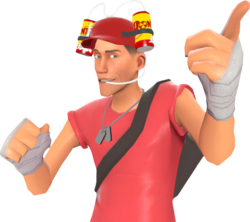 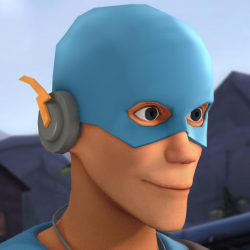 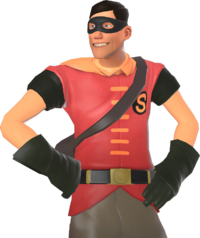 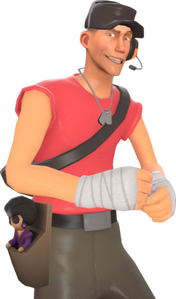 Scout with the Pocket Administrator cosmetic. 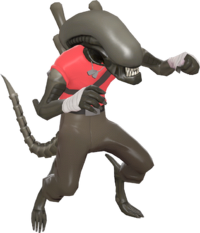 Scout wearing the Alien Cranium. (a reference to the Xenomorphs.) 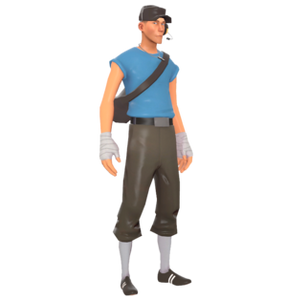 A BLU Scout model with the Civilian glitch. 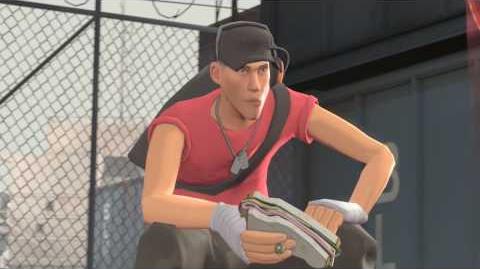 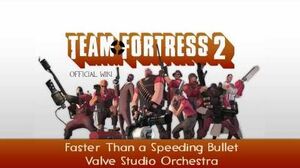 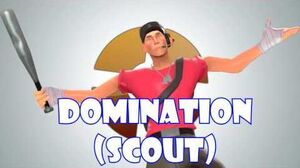 Scout on the Heroes Wiki