Screech is a large maroon Parrot and a member of the Kremling Krew. He appears in the video game Donkey Kong Country 2: Diddy's Kong Quest and it's mini-sequel Donkey Kong Land 2. Screech serves as the last obstacle before fighting Kaptain K. Rool aboard his airship; The Flying Kroc.

Diddy and Dixie Kong first encounter Screech in the level "Screech's Sprint" after transforming into their ally Squawks the Parrot. Upon meeting him, a count down will appear and Screech will proceed to quickly navigate through a maze of brambles as he races the heroes to the end of level. If Screech makes it to the end before Squawks, the Kongs will immediately lose a life and must race Screech again until they make it to the finish before him. However, Screech is quite fast and does not need to avoid enemies like the player. But there are shortcuts and Blast Barrels to help get ahead of him, although finding Bonus Barrels and important collectables may require the player to take a potentially time-consuming detour. 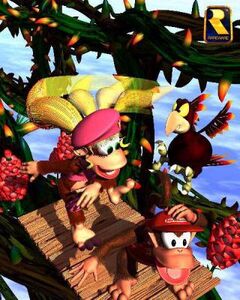 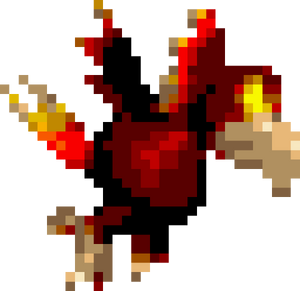 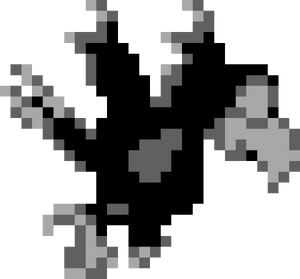 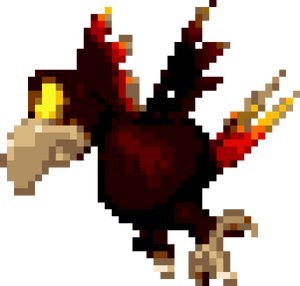