Create suitable hosts for Roidmudes to fuse with.

He was voiced by Kiyohito Yoshiaki.

At some point, Roidmude 050 received a Neo-Viral Core from Roidmude 001. He used the Core to fuse with Reiko Nishihori, who desired revenge on the Kamen Riders for imprisoning her father Koya Nishihori, the "Copycat Pirate".

The Fusion Evolved Roidmude then goes to the housing area owned by the Townless Company and begins attacking the new residents of it, using his abilities to cause them to go mad so other Roidmudes can fuse with them to achieve Fusion Evolved States. However, Seeker soon discovers that none of them are qualified candidates and leaves them comatose as he goes to find more suitable subjects.

However, Go caught sight of his actions and transforms into Mach to attack him. Seeker summons his two henchmen, Roidmudes 078 and 082 to assist him, but they are destroyed with the Ride Booster Set and Kamen Rider Chaser, the two Low Class Roidmudes. As a furious Mach attacks Chaser, Seeker leaves the scene.

Seeker later causes the residents of an apartment to fall into madness. Go soon arrives on the scene to destroy any Neo-Viral Cores that make contact with maddened residents. However, this was all part of Reiko and Seeker's plan to induce madness on Go, causing him to go on a berserk rampage. Eventually, Drive shows up and knocks out Mach, angering Seeker for interfering. Seeker tries to attack him, but Drives overpowers the Roidmude with Type Formula and separates Seeker into Reiko and 050, before finishing 050 with Trailer Impact. 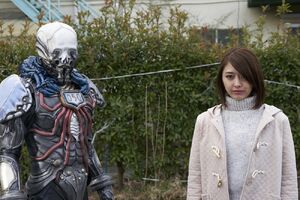 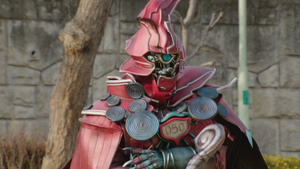 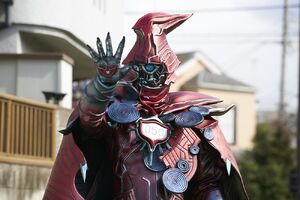 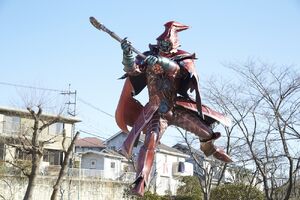 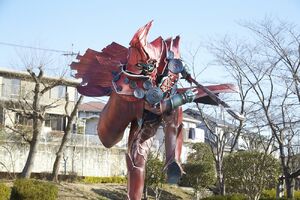 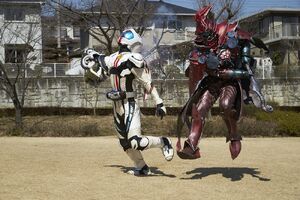