Instigator of the Youkai Rebellion

Create a world where the weak rule over the strong.

Causing people to go berserk with the Miracle Mallet

Seija's main objective is to overthrow society, and to make the weak rule over the strong. To do this, she manipulated Shinmyoumaru Sukuna into using the Miracle Mallet for this cause by convincing her that the youkai brought about the downfall of the Kobito. This makes her the true antagonist of the story, and the franchise's second "malicious" villain, the first being Utsuho Reiuji, who had no other motive than world domination.

She was given her own game, Impossible Spell Card.

She thinks the opposite of what other people think, likes what others hate and hates herself when she makes others happy. In general, no one liked her, and she liked that fact. She also tends to be talkative.

Artwork
Add a photo to this gallery 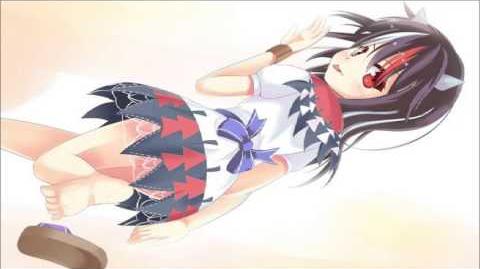 Retrieved from "https://villains.fandom.com/wiki/Seija_Kijin?oldid=3985307"
Community content is available under CC-BY-SA unless otherwise noted.