Ability to make her head fly

Sekibanki is a youkai that became empowered by the Lucky Mallet's side effects and joined the Youkai Rebellion, appearing for the first time as the second stage boss of Touhou: Double Dealing Character. She is a Rokurokubi who lives undercover at the Human Village, masquerading as a human.

Sekibanki has red hair and eyes. She wears a blue bow with red trimmings and a red and blue capelet that covers part of her face. She also wears a black and red long sleeved shirt, as well as a dark red skirt and red and black boots.

This rokurokubi can make her head come apart and is able to shoot laser beams from it while her body focuses in other attacks, as well as summoning additional heads. To defeat her the player must shoot her weak spot, her body. 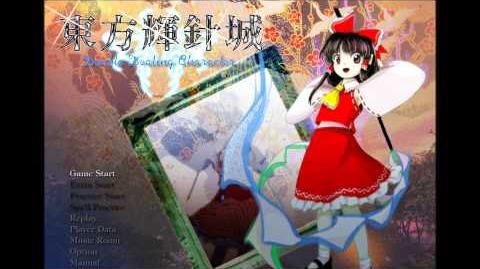 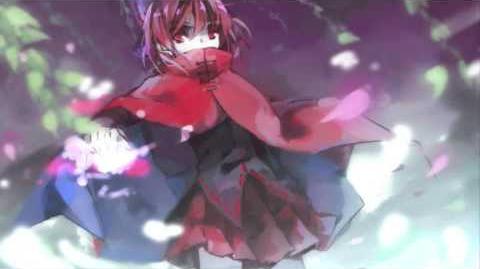 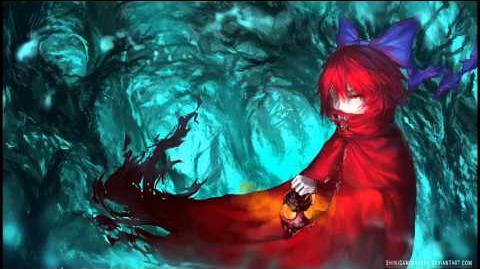 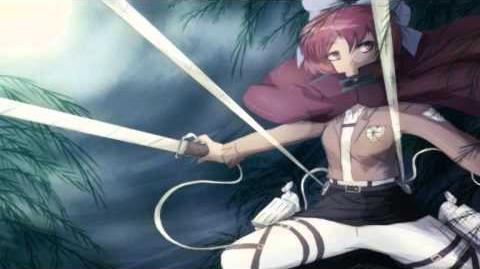 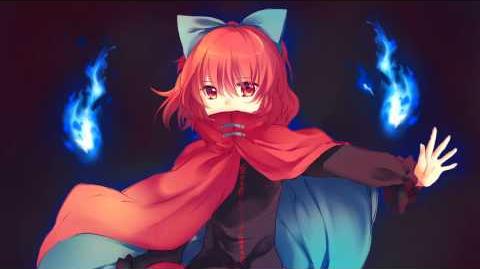