Escape the Rock of Eternity (succeeded, then failed).

Assist Thaddeus Sivana (succeeded).
Kill the Wizard (indirectly succeeded).
Destroy Billy Batson and the Shazam Family, and take their powers (failed).
Cause as much destruction and chaos as possible (ongoing).

Demonic Predators
The Seven Deadly Enemies of Man, also known as the Seven Deadly Sins, are the secondary antagonists of the 2019 superhero film, Shazam!. The Sins are seven powerful demons that each represent the universal personification of sin, like Lust, Sloth, Pride, Wrath, Gluttony, Greed, and Envy. They are initially trapped in as statues guarded by the wizard Shazam, but they escape and align themselves with Thaddeus Sivana.

They were portrayed by stunt doubles in motion capture suits, while their voices were provided by Steve Blum (who also voiced Megidramon in Digimon Tamers), Fred Tatasciore (who also voiced Kragthar in Wander Over Yonder), and Darin de Paul.

The Seven Deadly Enemies of Man first appeared during the moment that young Thaddeus Sivana tried to reach the Rock of Eternity, but was stopped by the Shazam Wizard. Then a few years later, Thaddeus Sivana released them and succeeded because he claimed that he is not pure of heart. The Seven Deadly Sins has succeeded to gain their physical form and were first released to attack Sivana's father, his brother and his father's employees. Later on, they remain unseen until the final battle at the theme park. They tried to attack the foster family and succeeded in capturing them.

Thaddeus Sivana told that Shazam should give him his power, or the Sins will eat their family. Shazam unleashed his powers to the family, and Thaddeus told that the six should attack them, while the seventh remained inside him. Shazam had his final battle against Sivana, only he has to trick the seventh to get out of him, caused Sivana about to fall. Later on, he removed the Rock of Eternity outside Sivana's eye, all the Sins tried to get him but failed, leaving them trapped forever. 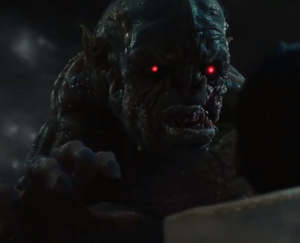 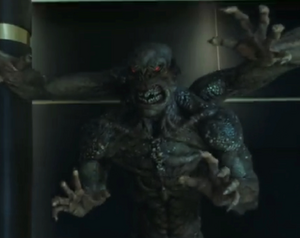 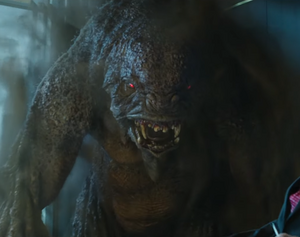 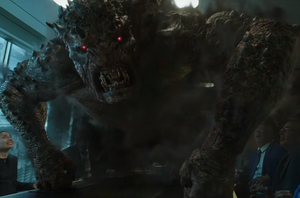 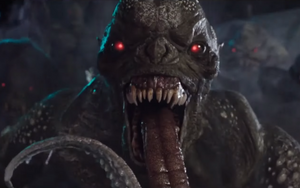 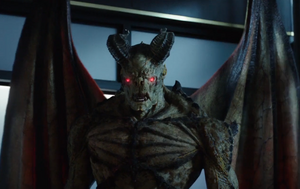 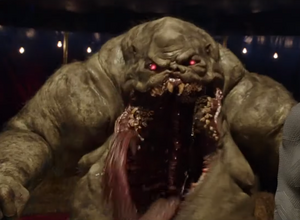 Gluttony
Add a photo to this gallery 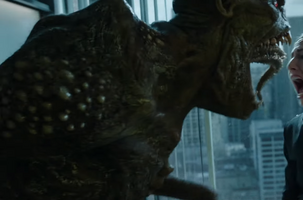 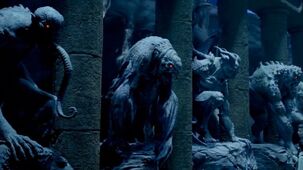 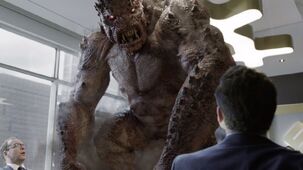 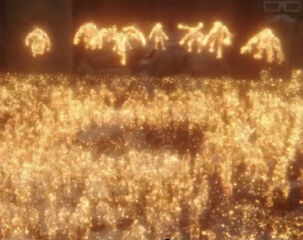 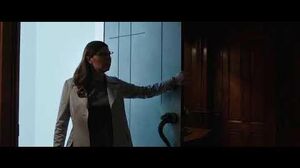 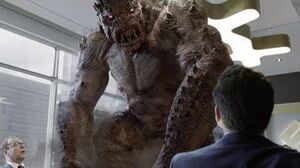 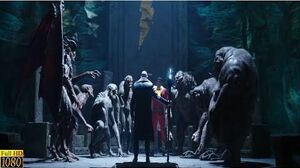 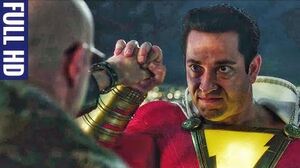 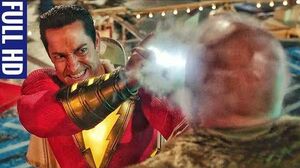 Retrieved from "https://villains.fandom.com/wiki/Seven_Deadly_Enemies_of_Man_(DC_Extended_Universe)?oldid=4167541"
Community content is available under CC-BY-SA unless otherwise noted.