N's Castle (where all members gather)

Sophisticated Villains
The Seven Sages (Japanese: 七賢人 Seven Sages) are notable ranking members of Team Plasma. They are a group of intelligent people from all over the world gathered by Ghetsis, who acts as their internal leader.

The sages are met individually throughout the games, but all of them are seen together in N's Castle where they block the way to N. All the Gym Leaders (with the exception of Cilan, Chili, and Cress) appear and clear the way to N. They typically refrain from battling, having Grunts do so for them. However, in the sequels, Zinzolin becomes a battler, using ice type Pokemon.

After Ghetsis has been defeated, the player must help Looker find the remaining six sages all over Unova. Upon being found, each will give the player a TM.

Gorm appears in Pinwheel Forest, while the player and Cheren are investigating there. He tries to sneak up on them much like he did to Hilbert/Hilda in Black and White in the Dreamyard. He speaks to the two briefly and leaves. Cheren follows him.

It is currently unknown where Bronius, Giallo and Ryoku are residing. 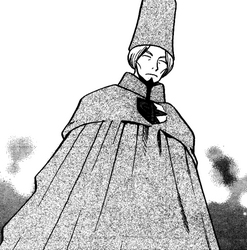 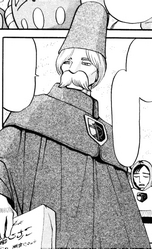 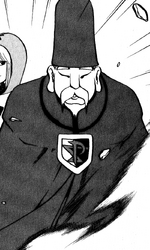 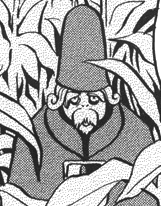