The Devil with the Yellow Eyes

Take control of David Haller's body and use his reality-bending powers to take his revenge upon David's father (abandoned) .

Becoming the most powerful being in the universe
Reclaim his original body (succeded).

Amahl Farouk, also known as The Devil with the Yellow Eyes and the Shadow King, appears as the overall main antagonist of the FX-original Marvel television series Legion. He is a demonic parasite, seeking to take control of David Haller's body and use his reality-bending abilities for sinister purposes. He is an adaptation of the X-Men villain known as the Shadow King.

He is portrayed by Quinton Boisclair in his standard form, Aubrey Plaza whilst possessing Lenny Busker, Devyn Dalton whilst possessing the Angry Boy, and Navid Negahban (who also played Hassan Nadir in Criminal Minds, Al-Owal in Arrow, Abir in Dead Air and Arash Kadivar in Call of Duty: Black Ops Cold War) in Season 2.

Most of the personality of the Devil with the Yellow Eyes seems to be derived from his primary manifestation, Lenny Busker, who seems to like annoying people and not taking things seriously. The Devil has so far shown that he enjoys having so much control over David as he has, being a parasite, and is not above deceiving him to get what he wants. He can take advantage of David's most basic instincts in order to trick him into doing what he wants him to do. Seeking power for power's sake, the Shadow King only leaves David's body after finding his way to Oliver Bird, a more powerful telepath than David. 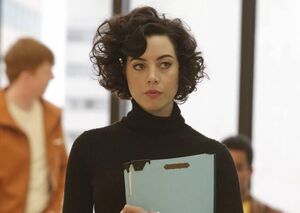 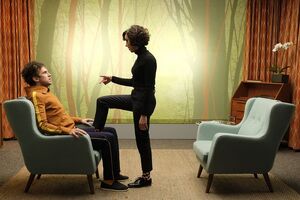 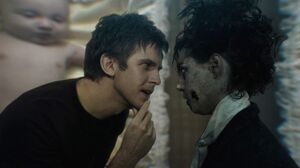 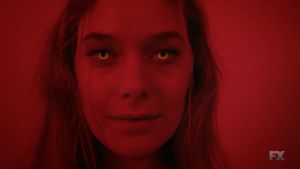 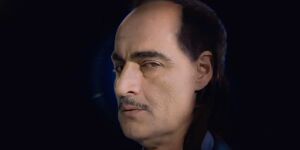 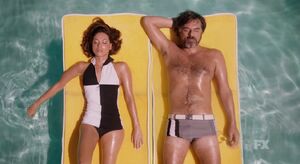