Assist Umarak and later the Beasts on finding the Mask of Control.

The Shadow Traps are bio-mechanical trap-like creatures that appear in the BIONICLE series. They were also created and commandeered by Umarak, the Dark Hunter to help him on the quest of finding the Labyrinth of Control and obtain the Mask of Control.

During his search for the Elemental Creatures and the Mask of Control, Umarak summons the Shadow Traps and dispersed them to the six regions

of the planet Okoto. Then, the Shadow Traps began their search for the Elemental Creatures and were ordered to brought them towards Umarak as he declared that he will use them to find the Labyrinth of Control and get the Mask of Control in order to free his master, Karzahni and to give rise for the Dark Hunters' rule over the Matoran Universe. When the Toa Mata who was now in the new forms of Uniters set out the quest of finding the Elemental Creatures., Umarak immediately ordered them to stop the Toa and they proceed to stalk the Toa. When the Toa Uniters went across the Region of Jungle to search for Uxar, one of the Elemental Creatures, the Jungle

they witnessed the raging battle between the Toa Uniters and the reformed Brotherhood of Makuta before Gali arrived back to the shore with Akida and the help of both Uxar and Akida, the Toa manage to drive all the Brotherhood. Then, one of the Water Shadow Trap suddenly pushed the another one into the water where it swam into the ocean. As the Toa and the two Creatures finally arrive in the Region of Ice to find Melum, Umarak sent the Ice Shadow Traps to capture Melum before the Toa do. However when Melum saw the Ice

The Shadow Traps have the ability to act independently. 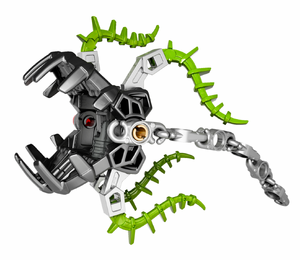 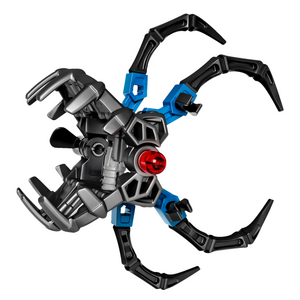 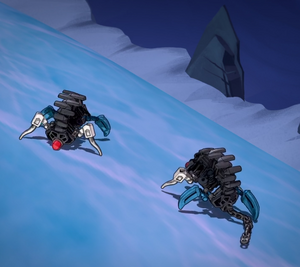 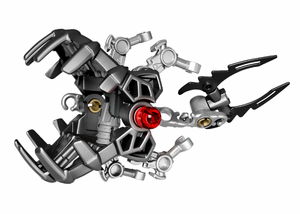 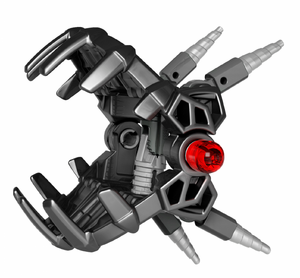 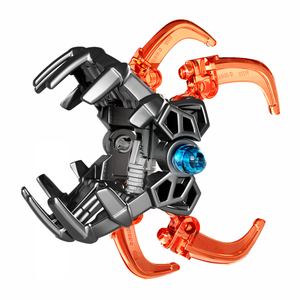 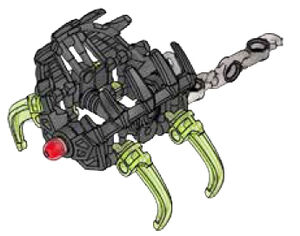