The Shadowkhan are the recurring antagonistic faction from the animated TV series, Jackie Chan Adventures. They are a group of shadow warriors that are summoned by the Oni Generals or anyone that wears the Oni Masks that traps them. They represent the power of the Oni Generals and Tarakudo, king of all Oni and lord of all Shadowkhan. Shendu was able to summon Shadowkhan by channeling the power of one of the masks, the same thing Daolon Wong did later on. Jade Chan was also able to summon them after making a tattoo of Tarakudo, which ended up corrupting her and turning her into the Queen of the Shadowkhan. Each Oni General can summon a different kind of Shadowkhan, which are referred by tribes. 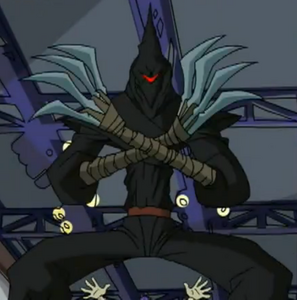 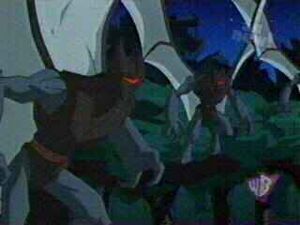 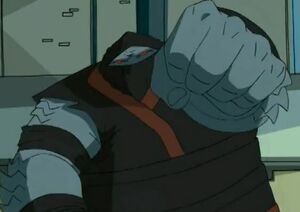 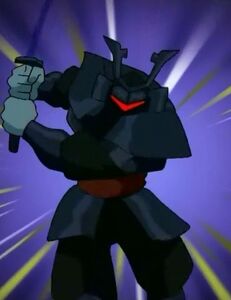 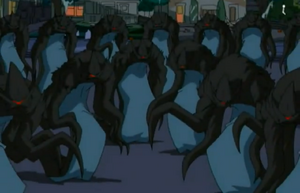 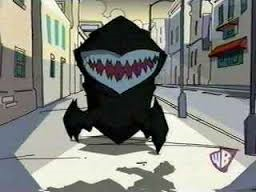 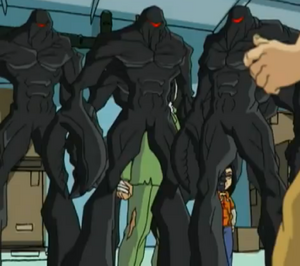 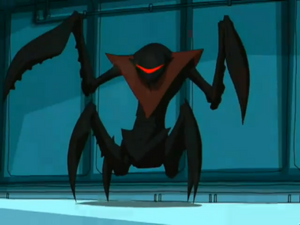 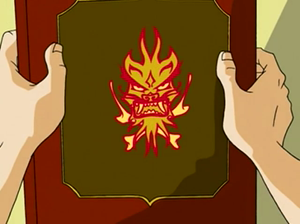 Retrieved from "https://villains.fandom.com/wiki/Shadowkhan?oldid=3607362"
Community content is available under CC-BY-SA unless otherwise noted.