Sham (Japanese: シャム Siam), known as Chermaine in the Chuang Yi's English translation of the manga, along with Karen, Will, Green, Silver, and Carl, is one of the children kidnapped by the Masked Man and raised to be his servants. Sham was one of the sub-leaders of the new Team Rocket formed in Johto.

Carr then watches as Deoxys arrives and does battle with Red, thoroughly defeating him but not before getting information on Deoxys on his Black Pokédex. He later retreats to the Rocket Warehouse where he finds a picture of a younger Giovanni, a young boy, and a Sneasel, he figures that it must be him and his son. While looking at the picture, he flashes back to when he heard rumors about Giovanni having a son who went missing. He then realizes why Giovanni wanted Deoxys so badly: to find his son.

Later, when they arrive at the Trainer Tower, Carr's anger reaches its boiling point when he realizes that all they've been doing was searching for Giovanni's son. Feeling angry and used, Carr decides to attack them but is quickly knocked out by Deoxys and thrown into a luggage room. 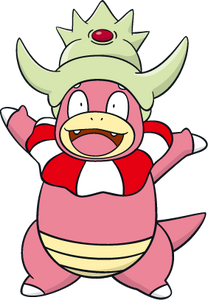 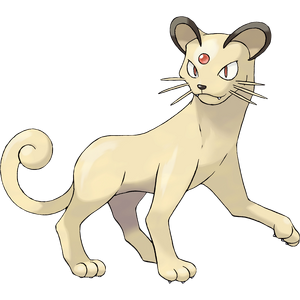 Persian (Three of them)